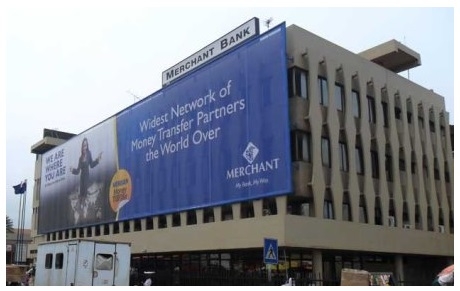 The sale of Merchant Bank to Fortiz Equity Fund could suffer a major setback next week when MPs return for an emergency sitting on the transaction.

Information available to Joy News indicate that the legislators have been recalled from their New Year break by the Speaker of Parliament for sitting on Monday to probe the deal.

More than 80 MPs, Joy News has learnt, have signed a motion to demand a parliamentary inquiry into the deal.

Deputy Minority Leader Dominic Nitiwul, who is spearheading the motion, told Joy News the MPs would investigate allegations of conflict of interest against President Mahama’s brother Ibrahim Mahama and his lawyer Tony Lithur.

They would also consider if there was value for  money in the controversial transaction, he said.

According to Mr. Nitiwul, the probe could stall the 90 million Ghana cedis deal. Fortiz is acquiring SSNIT's 90 per cent stake in Merchant Bank.

But Mr Nitiwul thinks "there are too many controversies surrounding the transaction". He also believes the people of Ghana have simply been short-changed in the deal.

Mr Nitiwul indicated that the motion has become necessary claiming the public seems not to be too satisfied by the purchase, making it incumbent on Parliament to exercise its oversight responsibility over the state asset.

He hinted that Parliament would recommend that the deal is discontinued when they are not convinced by details of the transaction.

Before any decision is taken, he said interest groups would be invited by the house as well as invitation of memoranda from the general public.

meanwhile, the Bank of Ghana and SSNIT Board have warned any further delay in the sale could bring Merchant Bank to its knees.

But Organised Labour who represents workers interest on the SSNIT Board says the Bank can turn around its fortunes if all debts owed it are collected and therefore wants the deal suspended.