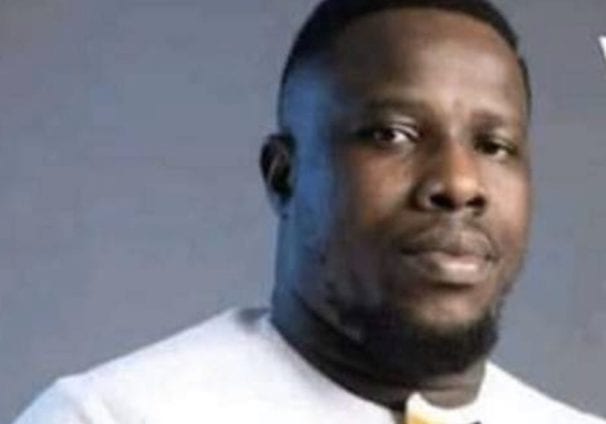 Preliminary investigations into the gruesome murder of the late, Marcus Mawutor Adzahli, has led to the retrieval of some seven BB cartridges, including six used ones, at the crime scene.

This was disclosed by the Volta Regional Police Commander, DCOP Edward Oduro Kwarteng, at a media briefing in Ho.

He is optimistic the ammunitions were used by the assailants who shot and stabbed the late Sogakofe South Assemblymember to death on Sunday morning at his residence.

The deceased’s wife suffered an injury on the head and shoulder while his child had some bullet casings removed from her head at the South Tongu District Hospital in Sogakofe.

DCOP Kwarteng detailed that the Criminal Investigations Department of the Regional Command joined forces with the Anti-Armed Robbery team from the National Police Headquarters to investigate the homicide, which sparked wild protests in Sogakofe on Sunday and Monday.

He further stated security has been beefed up in the town with reinforcement from the Regional Operations team to ensure the safety of residents.

DCOP Kwarteng, therefore, called on residents to support the police in investigations to apprehend the assailants and stressed the formation of Neighbourhood Watch Committees to enhance security.

He debunked allegations by the youth that the Police delayed in responding to a distress call on Sunday’s robbery incident.

”It will be instructive to note that the Police did not delay in arriving at the house of the deceased in order to save the situation and where delay was anticipated, an advance team at the Barrier abandoned their beat and went to the rescue but unfortunately, the man was killed and robbed while the wife and child were wounded,” he said.

He indicated that allegations of professional misconduct of some police personnel stationed in the South Tongu District would be probed and officers found culpable would be duly sanctioned.

DISCLAIMER: The Views, Comments, Opinions, Contributions and Statements made by Readers and Contributors on this platform do not necessarily represent the views or policy of Multimedia Group Limited.
Tags:
Assemblyman
Ghana
Marcus Adjahli
Sogakofe