Spotify goes down around the globe 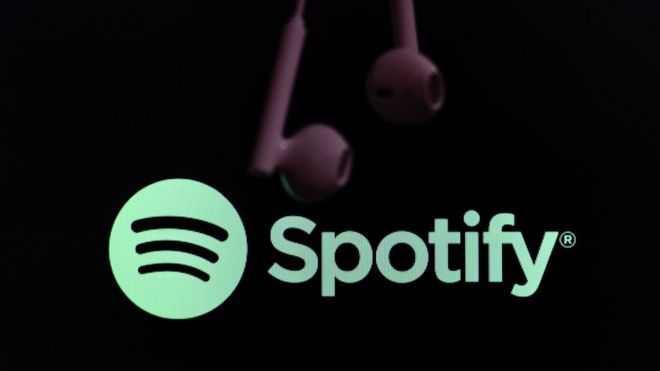 Music-streaming service Spotify was offline for users around the world for more than an hour on Wednesday.

Users could play only songs already downloaded to their devices. And in many cases songs cut out after just a few seconds.

The issues began at about 13:00 BST on Wednesday, affecting both free and paid users. The company has nearly 300 million users.

Spotify has not said what caused the problem.

Tweeting from its customer care account, the tech giant only said it was “aware of some issues right now”.

We’re aware of some issues right now and are checking them out! We’ll keep you posted.

About 90 minutes after the first reports, the company tweeted that “everything is good to go and looking happy,” without further explanation.

Downdetector, a website that tracks outages of popular services, registered thousands of reports around the world – including the US, UK, and Australia.

But podcasts in Spotify’s app seemed to work for some users throughout the interruption.

The company has seen a surge in paying users during the coronavirus pandemic, adding six million new premium subscribers in the first quarter of the year.