My child would have been over 1 year by now – Abena Korkor - MyJoyOnline.com 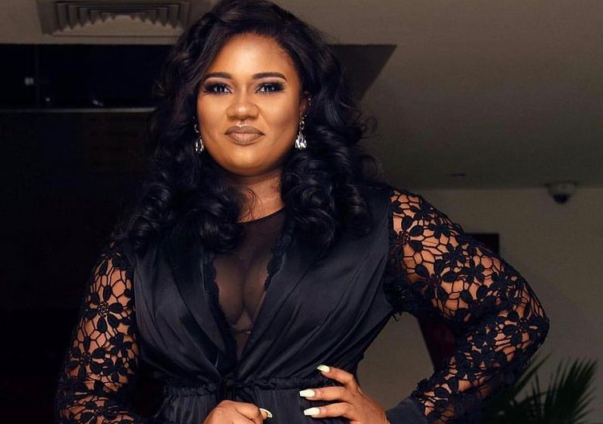 Mental health advocate Abena Korkor says she would have been celebrating her child’s one year anniversary if not for an abortion.

She stated that the “sperm donor” who had gotten her pregnant did not approve of the pregnancy.

Opening up in a latest tweet, Abena Korkor said although she loved her baby, she had to let it go as demanded by the donor.

According to her, the medications she was taking also had adverse effects on the pregnancy.

She, therefore, pledged to her unborn child that “I will do better for your siblings.”

Abena Korkor first made mention of her pregnancy and abortion in an exclusive interview on Adom FM‘s drive time show, Ofiekwanso.

She indicated that it would have been a great disservice to herself should she have kept the baby for a deadbeat father.

According to her, it was a result of a friend-with-benefits deal, which did not include any relationship and baby package, hence she does not hold the man at fault.