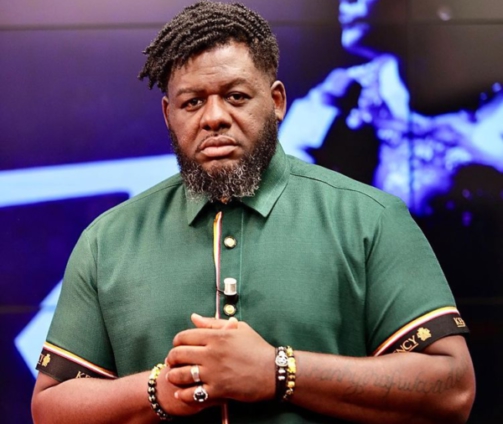 Artist manager, Lawrence Nana Asiamah Hanson, also known as Bulldog, has revealed that his first goal in artiste management is to ensure that the artiste earns a nomination in a music award show.

Speaking on the topic “What does it take to make someone a successful star?” on Daybreak Hitz with Andy Dosty on Hitz FM, he said, “when I take hold of an artist, my first goal in the first phase of our work is that you must be registered to any award scheme and you must get a nomination.”

He added that it is not necessary for the artist to win, but he/she must gain the recognition, and that according to him shows the team is heading towards the right direction.

“You don’t necessarily have to win but we need to grab that nomination, it tells us where we are going and we will work hard to make a nomination and as for winning is either political or technical. Whatever you want to call it, but once we grab that nomination that means we have done something right and people have recognized that”

Speaking on why he decided to rebrand dancehall artiste Shatta Wale, although he popularly known at the time, he had not bagged an award throughout his career.

He added that the “My Level” hit-maker also required a certain level of media presence.

“When Shatta Wale approached me, he had never won any award before but had done some amazing job on the streets. He didn’t have the media so we had two goals, we knew if he got a strong media presence he will definitely make the books of any award scheme that was the goal,” he told Andy Dosty.

DISCLAIMER: The Views, Comments, Opinions, Contributions and Statements made by Readers and Contributors on this platform do not necessarily represent the views or policy of Multimedia Group Limited.
Tags:
Bulldog
Daybreak Hitz
Hitz FM