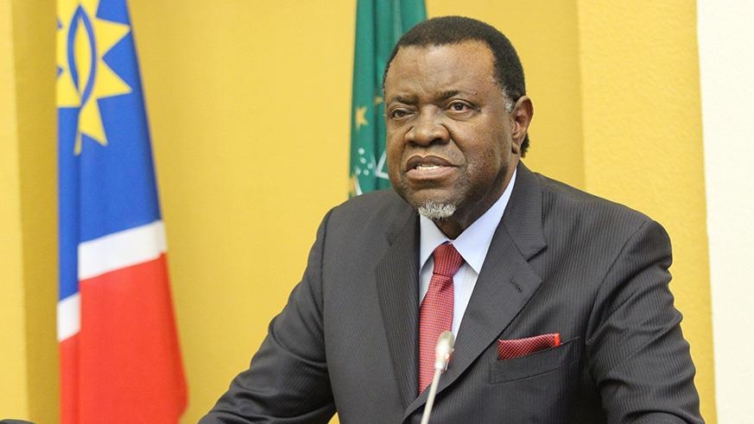 Namibian ministers and government officials have been banned by the president from buying a new car for five years so that the money can be spent on dealing with coronavirus, a tweet from President Hage Geingob’s office says.

Government will not order a new vehicle fleet for the Executive and Public Office Bearers for the period 2020-2025. Savings of 200 million N$ will be directed to urgent priority areas. Below is the statement issued by The Presidency to that effect: pic.twitter.com/6FLnAdf7xd

The measure will save $10.7m (£8.8m), the tweet says. It adds that the money will instead be spent on “urgent priorities, specifically at a time when the country is dealing with the health and economic implications of Covid-19”.

The president has also capped the fuel allowance.

There have been 16 recorded cases of coronavirus in the country and no deaths. The country has a population of 2.5 million.

Every Namibian minister and deputy can get a Mercedes-Benz when they are appointed, AFP news agency says.