Nana Akosua Konadu to use lie detector test on The Hard Truth - MyJoyOnline.com 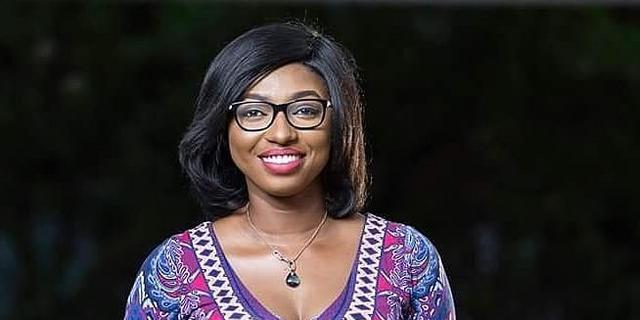 Current affairs talk show host, Nana Akosua Konadu, has disclosed that she might be introducing a section where guests will be made to take a lie detector test on her TV show, The Hard Truth.

In an interview with Joy FM’s Super Morning Show host Winston Amoah, she stated that “I think it’s about time we voice out our issues.

“Flood is happening, there are land issues and all of that. So it’s about time we come together as a nation. We are going to do that by probing them more, putting them on the spot more. There may be some polygraph sections [on the show] as well… a lie detector, I will put it that way,” she said

Nana Akosua Konadu has received much acclaim for how she interrogates issues on her show, as well as, her unique interview style.

In recognition of the strides she has made in her industry, she was named by The African Network of Entrepreneurs as one of the 100 Most Influential Women in Ghana in 2017.

She also received a nomination for the category of Best TV Current Affairs Show Host at the 2016 Radio and Television Personality (RTP) Awards Ghana.