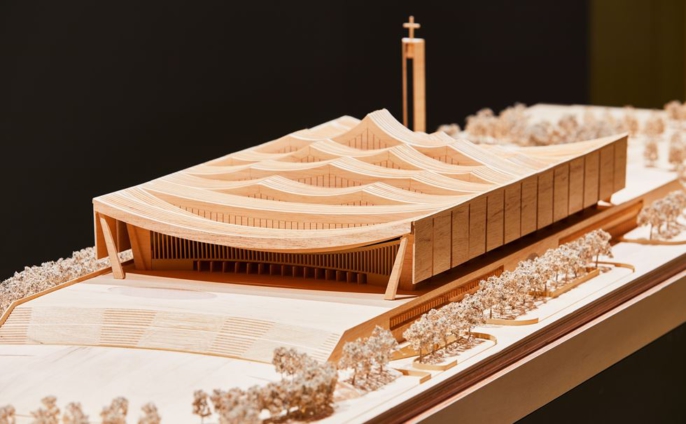 He indicated that his outfit has noted the public outcry about the cost of the project and assured the public that the Secretariat will offer the needed clarity to the public on June 21, 2022.

Contributing to discussions on Newsfile on Saturday, he noted that “on May 4, we met the technical team and that’s when we actually finished all the concepts. People think we are literally hiding from [the public but] it’s been an ongoing process and there will be press conference on June 21 where all the details will be provided.

“We want this to be a more comprehensive submission on June 21 so the trustees themselves will present the details to the nation,” he added.

The interdenominational Christian cathedral has generated divided opinions, with majority speaking against the manner in which the project is intended to be constructed.

The Ranking Member on Parliament’s Foreign Affairs Committee, Samuel Okudzeto Ablakwa, has stated that the modus operandi of government in its quest to construct the National Cathedral is questionable.

According to Mr. Ablakwa, “the whole arrangement, the whole setup is just deeply embedded in illegality and lack of forthrightness.”

The North Tongu MP stated that the Akufo-Addo administration first proclaimed the project as a private and personal pledge, however, public funds are now being siphoned to facilitate the task.

So far, the MP has put out documents showing that an amount to the tune of GHC200 million has been dished out for the construction of the project.

These monies, he said, were dished out without recourse to parliamentary processes nor strict public procurement practices.

DISCLAIMER: The Views, Comments, Opinions, Contributions and Statements made by Readers and Contributors on this platform do not necessarily represent the views or policy of Multimedia Group Limited.
Tags:
National Cathedral of Ghana