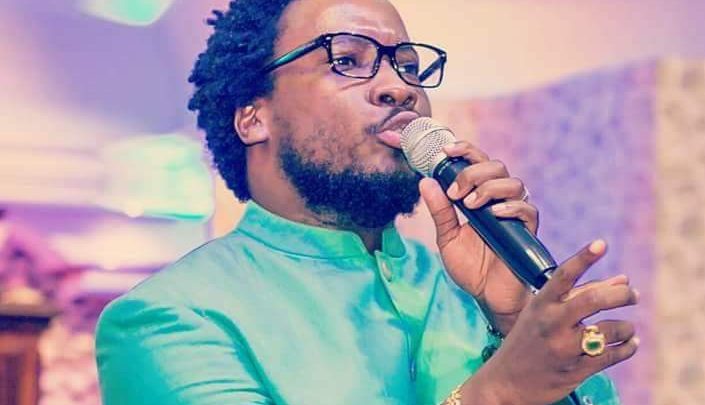 The Executive Director of the National Cathedral Secretariat has refuted claims of making payment to gospel musician Sonnie Badu.

Dr. Paul Opoku-Mensah in a press release issued on Tuesday indicated that Sonnie Badu was not paid for performing at the launch of the National Cathedral Fundraising at Washington DC on February 8, 2019.

“The Secretariat of the National Cathedral has not paid any money, neither is it aware of any such payment, to Sonnie Badu,” he stated.

This clarification is in connection with reports circulating on social media that the gospel artiste was given a sum of $50,000.00.

According to him, he was not given a dime for his performance, adding that “not even a seat was provided for me and my team.”

As a result, the Ningo-Prampram MP, Sam George called on the government to disclose who took the money.

“They claimed to have paid Sonnie Badu $50,000 for a song ministration at the launch in the US. Now he has come out to say he was not given a dime and not even a seat was offered to him and his team. So who took the $50,000? Surely the Trustees do not know about this!”

Again, Sam George, has asked the churches in the country to distance themselves from the controversial National Cathedral project.

He said their association with the project will do their reputation more harm than good.

Sam George in his Facebook post indicated that although he had wanted to remain silent on the issues surrounding the project, current developments have compelled him to speak up.

DISCLAIMER: The Views, Comments, Opinions, Contributions and Statements made by Readers and Contributors on this platform do not necessarily represent the views or policy of Multimedia Group Limited.
Tags:
Dr. Paul Opoku-Mensah
national cathedral
Sonnie Badu