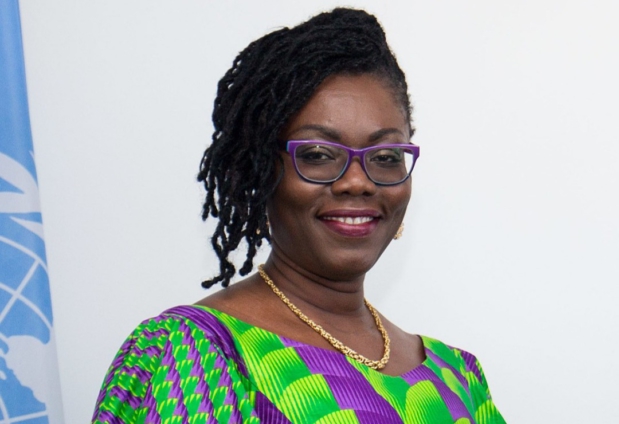 The Ghana Investment Fund for Electronic Communication (GIFEC) has built 758 rural telephony sites for the implementation of the national roaming policy in selected districts.

The initiative which aims to expand internet access as well as voice clarity will boost the economies of rural communities across the country.

Speaking to Joy Business after commissioning one of the sites at Adiemra, a rural community in the Dormaa East District of the Bono Region, Administrator of GIFEC, Prince Sefah, said the project will be expanded to reach virtually all rural communities in the country.

The site, which was constructed within three months is part of the National Digitalisation Programme which seeks to bridge the digital divide, among rural and urban communities.

Speaking at the Commissioning, Minister for Communications and Digitalisation, Ursula Owusu-Ekuful hinted that but for COVID-19, all the 2,016 sites would have been ready before the end of this year.

According to her, the virus has caused an extension of the project to the end of next year, 2023.

She believes this is the only way to bring the global economy to rural folks, a move she says will explain better the meaning of global village.

“Now you have the world in your palm and can participate in anything going on worldwide through ICT tools so we are keen as a government in investing in the sector for your own benefits” she told the community.

The National Roaming Policy is being implemented to ensure that network connectivity is achieved in every corner of the country through the activation of a roaming feature on every mobile phone device at no cost.

The Adiemra cell site is the latest to be commission by the Minister for Communications and Digitalisation, Ursula Owusu-Ekuful.

The GIFEC Administrator also used the opportunity to advise rural folks to activate the roaming service on their phones in order to enjoy the services provided at no cost to consumers.

DISCLAIMER: The Views, Comments, Opinions, Contributions and Statements made by Readers and Contributors on this platform do not necessarily represent the views or policy of Multimedia Group Limited.
Tags:
GIFEC
Minister for Communications and Digitalisation
National Roaming Policy
Ursula Owusu-Ekufu