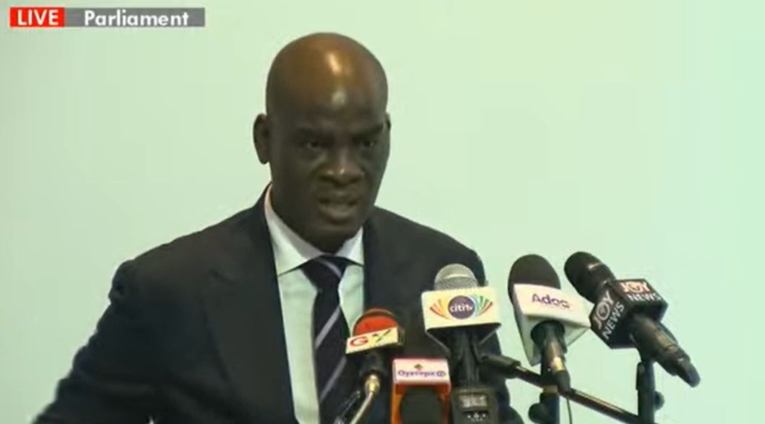 The Minority Leader, Haruna Iddrisu, has said an official at the Jubilee House was arrested by the National Security officials few days ago for allegedly engaging in illegal mining popularly known as galamsey.

Although details are sketchy, the Tamale South legislator named one Damoah as the gentleman picked who has been picked by the security agency for investigation.

Speaking at an interactive session with the Parliamentary Press Corps on Wednesday, Mr Iddrisu observed that several other government officials are engaged in the illegal business since their party is in office.

He warned that government against any move to cover up his arrest.

“I hear a gentleman was picked up some few days ago at Jubilee House; one Damoah. We [Minority] are following the case closely and nobody should make an attempt to cover-up what his doings have been in relating to his engagement or involvement in galamsey.

“Now the President is fighting his own men. We are beginning to know the persons behind the illegal galamsey. They are all acting on the strengths that their government is in power,” he stated.

The Minority further tasked President Akufo-Addo and his appointees to handle the situation decisively in order to eradicate galamsey from the country and save the environment.

He also pledged that the Minority in Parliament would support government’s quest, should it be transparent and fair in all its dealings.

DISCLAIMER: The Views, Comments, Opinions, Contributions and Statements made by Readers and Contributors on this platform do not necessarily represent the views or policy of Multimedia Group Limited.
Tags:
Haruna Iddrisu
Jubilee House
Minority Leader
National Security