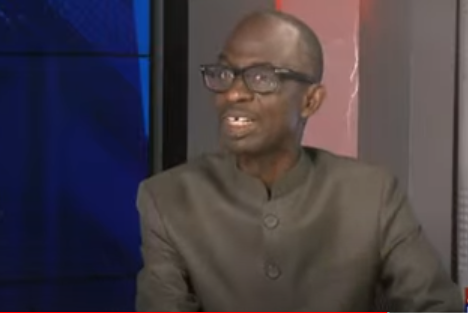 The National Democratic Congress has called on the Inspector-General of Police to provide updates on the investigations launched into violent incidents that occurred during the 2020 election.

In a letter to IGP Dr. George Akuffo Dampare, the party stated that one of the most effective ways of dealing with electoral violence, is the investigation, prosecution and punishment of culprits to serve as a deterrent to others.

However, having no information on any of the cases after nearly a year, has left the party deeply concerned.

“We contend that failure on the part of the Police to deal decisively with such heinous crimes, portends clear dangers for Ghana’s democracy, that all well-meaning Ghanaians and development partners should be concerned about,” the party stated.

Among others, the party is seeking information on the shooting incident in the Bono Region during the voter registration exercise, which resulted in the killing of one person , the shooting incident involving Minister for Fisheries and Aquaculture, Mavis Hawa Koomson and the arrest of Electoral Commission officials for tampering with ballot papers.

Others include; the shooting and killing of 30-year-old Ibrahim Abbas and the shooting and maiming of Pious Kwanin Asiedu, a level 300 student journalist of the Ghana Institute of Journalism at the Odorkor Police Church Collation Centre without lawful excuse.

“We look forward to your kind feedback on the above issues,” the party added.

Meanwhile the NDC in a separate letter petitioned the IGP to investigate the alleged printing of one million extra ballot papers by Innolink Printing Press during the 2020 general elections.

This was after General Secretary, Johnson Asiedu Nketia stated that the party is prepared to support the Electoral Commission’s calls for the Ghana Police Service to probe the claims of ballot stuffing.

In a petition to the IGP, the Party stated that the one million papers were printed illegally. Thus officials of the Electoral Commission and Innolink if found culpable, must be prosecuted.

DISCLAIMER: The Views, Comments, Opinions, Contributions and Statements made by Readers and Contributors on this platform do not necessarily represent the views or policy of Multimedia Group Limited.
Tags:
Election 2020
Electoral violence
Ghana Police Service
IGP
NDC