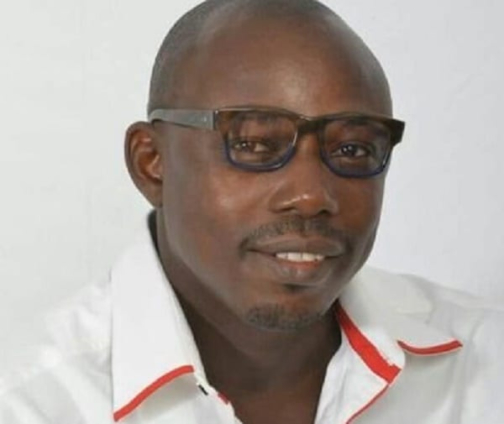 A notice issued on Friday, June 3 and signed by Kissi Agyebeng said the Office of the Special Prosecutor (OSP) has already caused the issuance of a warrant of arrest for the suspect.

Per the notice, Dela Coffie is being charged for corruption and corruption-related offences, and forgery of official document.

A pictorial representation of the wanted suspect was included in the notice to allow for easy identification and arrest.

“The Office of the Special Prosecutor (OSP) has caused the issuance of a warrant of arrest for [Dela Coffie] whose pictorial representation appears below. [He] claims to be a manager of political communications.

“Charges; corruption and corruption-related offences, and forgery of official document,” the statement said.

This comes barely a day after the OSP froze all assets of the late Chief Executive Officer (CEO) of the Forestry Commission, Kwadwo Owusu Afriyie aka Sir John.

The Office of the Special Prosecutor has been in the news this week after it emerged that the Office has been operating without a Governing Board for nine months.

The other challenge is inadequate resources and the inability of the Office to put contract workers on its pay roll.

The OSP is said to have made a request for the approval of a GHS1 billion budget to set up the office, build a cyber security and forensic lab, cells to keep suspects and purchase other logistics.

But available information indicates that the Finance Ministry committed about GHS170 million out of which only GHS10 million have been released.

These challenges are not new to the office.

It is interesting to note that the first Special Prosecutor, Martin Amidu, while in office raised similar concerns.