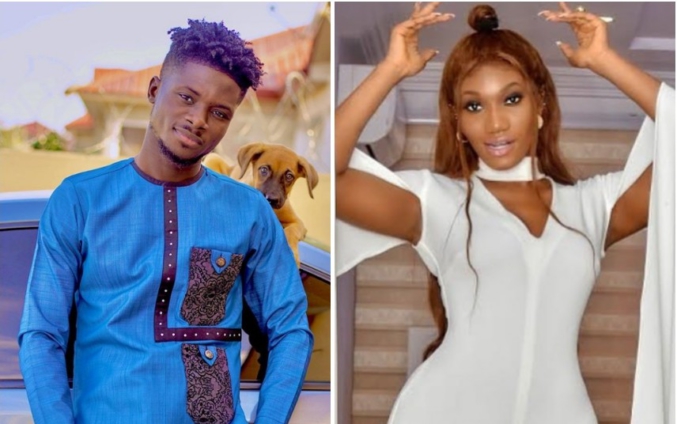 Musicians are treating their fans to new music ahead of the weekend.

On Friday, March 20, Kuami Eugene released ‘Take Away’ warning guys with no money to beware because there are people ready and willing to snatch their women.

Musician, Pure Akan released a new single. Wo Kae is the artiste’s first single for the year.

Singer Gyakie was featured in a song by NBA star Serge Ibaka. The song was produced by famous American musician Diplo. In 2021, the basketball player embarked on the ART project.

The project aims to launch initiatives in favour of Africa with artistes from the continent, the Caribbean, and the Americas. When it was established, he released some songs featuring some African artistes.