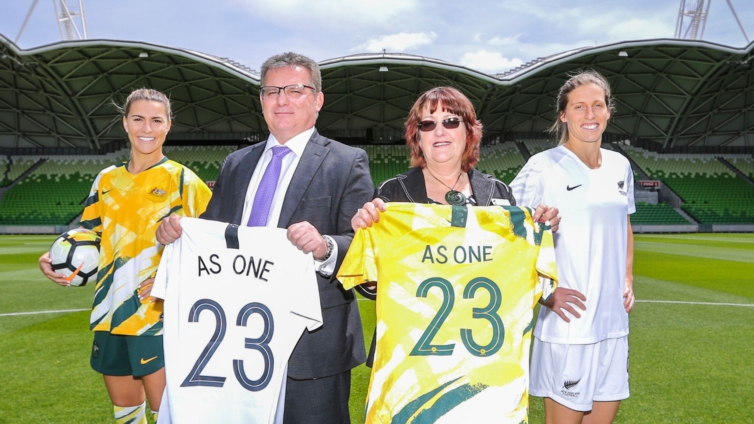 FIFA has awarded the combined bid of Australia and New Zealand to host the 2023 Women’s World Cup, beating Colombia in the bidding process on Thursday.

The Australia/New Zealand bid received a score of 4.1 out of five,the joint bid was initially tagged favorite with it “appearing to present the most commercially favourable proposition”, according to FIFA.

Colombia, had a score of 2.8, with FIFA determining that there would need to be “a significant amount of investment and support from both local stakeholders and FIFA”.

The Colombian women’s program has recently been critic, with national team speaking out about a lack of financial support, few camps and poor conditions from the federation.

South Korea, South Africa were among those to purse early interest in hosting the 2023 world cup, including Japan,Brazil and Bolivia but withdrew following the effect of Covid-19 on the counties.

France hosted the 2019 women’s world cup with the U.S. women’s national team beating the Netherlands in the finale to win the prestigious title.

With Thursday’s announcement, New Zealand and Australia will become the first Oceanic countries to host the tournament.

DISCLAIMER: The Views, Comments, Opinions, Contributions and Statements made by Readers and Contributors on this platform do not necessarily represent the views or policy of Multimedia Group Limited.
Tags:
Australia
New Zealand
womens world cup