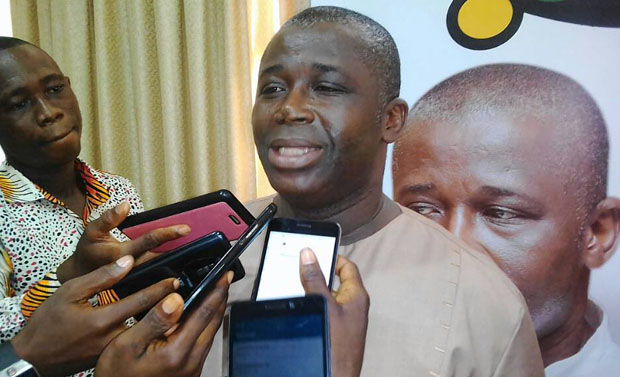 Lotto and Lotteries Company Limited owned by Dr. Frank Awuah Adjei has paid a total of GH₵2 million to the National Lottery Authority (NLA) as license fees for the operation of a lottery business under National Lotto Act, 2006 (Act 722) and Veterans Administration, Ghana Act, 2012 (Act 844).

The initiative of licensing of Operators of Private Sector Lotto by the NLA was started by the previous Board of the Authority under the leadership of Togbe Francis Seth Nyonyo as Board Chairman and Mr. Kofi Osei-Ameyaw as the Director-General.

The initiative became possible due to a five-year partnership agreement that was entered into between the Veterans Administration, Ghana (VAG), and the NLA to generate revenue from the Banker-to-Banker Lotto Operators and their agents to support national development.

Lotto and Lotteries Company Limited is the biggest private-sector lotto operator having several Agents and Writers across the country and based in Kumasi, the Ashanti Regional Capital.

According to Dr. Frank Adjei, his company and agents will always support Government, the Board, and Management of the NLA to generate revenue for national development.

He was grateful to the current Board and Management of the NLA for continuing the licensing of Private Sector Lotto Operators so that they can also contribute to jobs and wealth creation across the Country.

Dr. Frank Adjei encouraged other Lotto Operators across the Country to pay their license fees so that individually and collectively, they would be able to support the Board and current Management of NLA under the leadership of Board Chairman, Togbe Nyonyo and Director-General, Mr. Samuel Awuku to generate revenue for Government, and for national development.