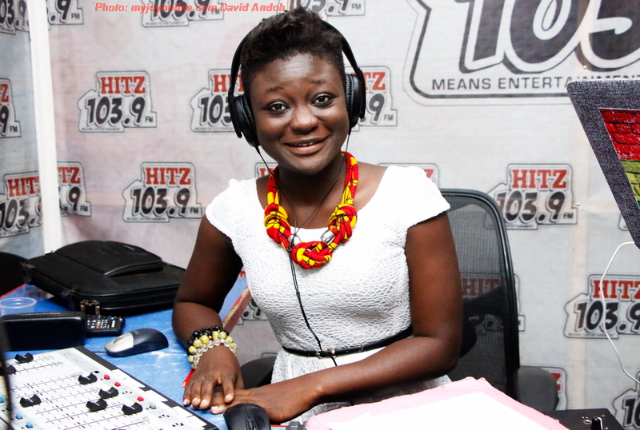 What makes a good event or show? Is it massive attendance, jaw drooping decorations, welcoming ambiance? Or maybe like me, you agree that all of these come under the huge umbrella of good organization.

If so, I’d like to state unequivocally that, discipline plays a pivotal role in the organization of any event, and I would dare say based on observation, most event organizers here in Ghana, lack the discipline needed to primarily even begin an event on time. It may seem trivial, but it starts there.

In preparing to put together this week’s edition, I asked a number of people; “what event have you attended in recent times, that begun on time?” They either went blank, recollecting no such event, or came up with one; Roverman production plays.

The late start of events has apparently become an integral part of the success of an event. It’s almost as if, when the event starts two hours after the scheduled time, it is manifest of the bible quote; and latter shall be greater than the former.

We have become so used to it as a people that, an event starting on time has become abnormal. Unless you want to miss the larger portion of attendees, or risk not having your invited artistes or guests present, why would you ‘risk’ beginning your event on time?

One would argue that, the attendants of a show have a role to play in the late start of events. My guess is that, the average Ghanaian has become classically conditioned to events starting ridiculously late, that they’d rather stay in bed and come late, in order to avoid their time being wasted.

The question then is what accounts for the late start of events? Is it the fault usually of the set designer? Or the sound engineers? Maybe the MC has failed to show up on time! All of these would not have such a significant effect of It still comes down to my point; discipline is very much necessary, and it’s a deliberate effort at getting it right.

A huge star comes from the UK to reunite with his roots and decides to put up a show; show starts about 4 hours later. Ladies unite to have fun with their female music icon; show is 3 hours late. Awards nights to honour deserving individuals; extremely late start. Gospel concerts at fancy venues; story’s no different.

This year, I am looking forward to attending a few events that will defy all odds and begin on time. People must begin to understand that they are not indispensible. With this knowledge; they will play their parts accordingly and make a conscious effort to get it right.

Event organizers must understand that time is of essence, and wasting several hours of the patron’s time is almost insulting and disrespectful.

It is very possible, and if it starts now, our industry may just begin to pick up on the spirit of discipline and work on other aspects too that need buckets of the anointing of God.