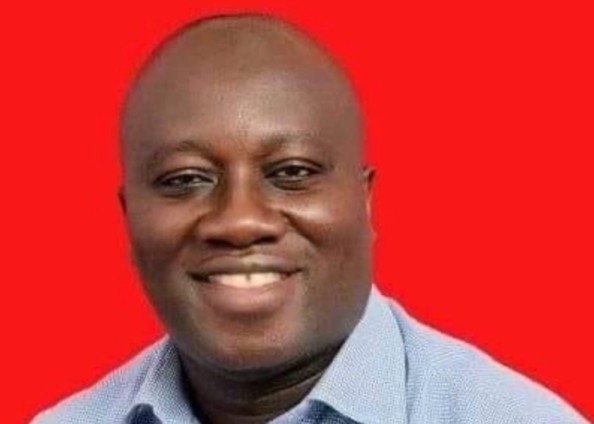 Ekow Quansah Hayford, the Mfantseman MP who was shot dead.

The New Patriotic Party (NPP) in the Mfantseman Constituency in the Central Region is implementing processes to replace the party’s murdered aspirant, Ekow Quansah Hayford ahead of the December 7, general polls.

This falls in line with provisions made by the Electoral Commission of Ghana which states in Section 4 of the Public Elections Regulations 2020, C.I. 127, that: “Where at the close of nominations, but before the election, one of the candidates dies, a further period of 10 days shall be allowed for nominations.”

Confirming the development, the First Vice Chairman of the NPP in the Mfantseman constituency, Yaw Berchie-Nuako said the constituency executive would meet during the week to decide on a nominee.

“The constituency executive here are on the grounds and so we know who can win the seat for us,” he added.

The 10 days grace period to present a nominee stem from the fact that Mr. Hayford who was killed during an armed robbery attack, filed his nomination form before the incident.

The incumbent had on Thursday, October 8, 2020 concluded all processes before he was murdered on Friday, October 9, 2020 which was coincidentally the last day for the filing of all forms.

Meanwhile, the Inspector-General of Police (IGP), James Oppong-Boanuh has placed a ¢20,000 bounty on the killers of the MP.

In a statement issued by the Public Relations Directorate of the Service and signed by Supt of Police Sheila Kesse Abayie-Buckman, the Service said the money will only be given for credible information that will lead to the arrest of the perpetrators.

Mr Hayford was shot and killed after his car was attacked on the Nkusukum Mankessim-Abeadze Duadze road in the Central Region.

Eyewitnesses say the suspected armed robbers numbering about six started shooting at the MP’s vehicle when his driver attempted to drive through the robbery operation.

The driver was subsequently shot, resulting in him losing control over the vehicle.

The MP is then alleged to have introduced himself to the robbers which infuriated them. He was then shot twice.