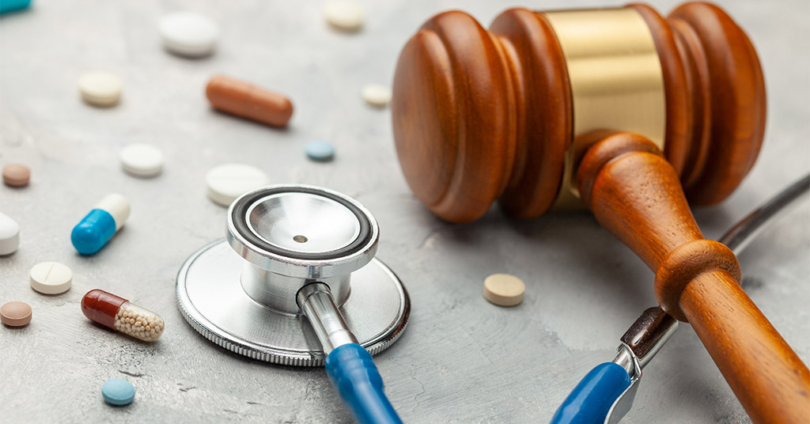 Deputy Director of Operations for the Nursing and Midwifery Council, Ampem Oklodu-Abbey has said that the Council’s duty is more focused on the preventive measures of medical negligence rather than being reactive about it.

In an interview on Prime Morning, Wednesday, Mr. Oklodu-Abbey said that it’s not deliberate that nurses and midwives and other health professionals would harm patients or be careless with their work, but sometimes in the line of duty, some mishaps may happen which can cause injury to patients.

He, however, indicated that if a patient feels something is wrong, he/she can report to the Council and once the complaint is received, they analyse it and begin investigation.

According to him, the complaint is then referred to the Council’s disciplinary committee and both parties (patient and facility) are listened to for actions to be taken.

Mr. Abbey also mentioned some of the punishments that are meted out to guilty professionals depending on the magnitude of the offense which include; reprimand, suspension, cancelling of name from their books for a period of time and outright dismissal or revocation of license as a nurse or midwife.

“Sometimes there’s a cost component to it,” he added.

Mr. Abbey continued that this initiative is to ensure that nurses and midwives undergo some form of professional training over the period before their license would be renewed for them to improve safety and effectiveness.

“Nurses and midwives are always expected to update their knowledge so your professional development as a nurse or midwife is your personal responsibility, the regulator creates the enabling environment for you to be able to meet the minimum standards required for you to function as a safe nurse or midwife”, he stated.

The Deputy Director also advised that before victims of medical negligence decide to go to court, they must first engage the facility to investigate what actually happened.

From there, they could also go to the regulatory body for better understanding and advice before they proceed to court if they’re still not convinced.

“Because if you’re going to make a complaint to a lawyer, you need to get the facts right to be able to brief them appropriately to advise you on what to do”, he mentioned.

He also shared that sometimes the fault isn’t solely from the professionals, the necessary equipment to help them are also unavailable and these are the challenges they’re facing.

DISCLAIMER: The Views, Comments, Opinions, Contributions and Statements made by Readers and Contributors on this platform do not necessarily represent the views or policy of Multimedia Group Limited.
Tags:
Ghana Nurses and Midwives Council
Medical negligence
Solutions