Optical illusion: Are these images black and white or colour? - MyJoyOnline.com

Optical illusion: Are these images black and white or colour? 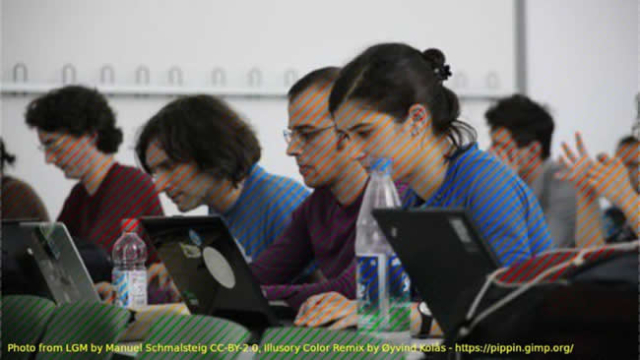 A series of seemingly normal photographs have gone viral over the internet, but is there more than meets the eye?

Oyvind Kolas has produced a number of images in which he uses a “colour assimilation grid illusion” over black and white photographs to trick the brain into seeing a full-colour picture.

In a number of experiments, he has used a grid of lines, dots and lines at differing angles across the original image to produce the illusion.

The software developer and digital media artist has developed the technique, which is interpreted as colour as the brain tries to average out the colour against the grayscale background.

Mr Kolas explained on his website that it can be compared to the way printers use colours. The colour mix seen by the eye and interpreted by our brains works to create the final image in our mind. 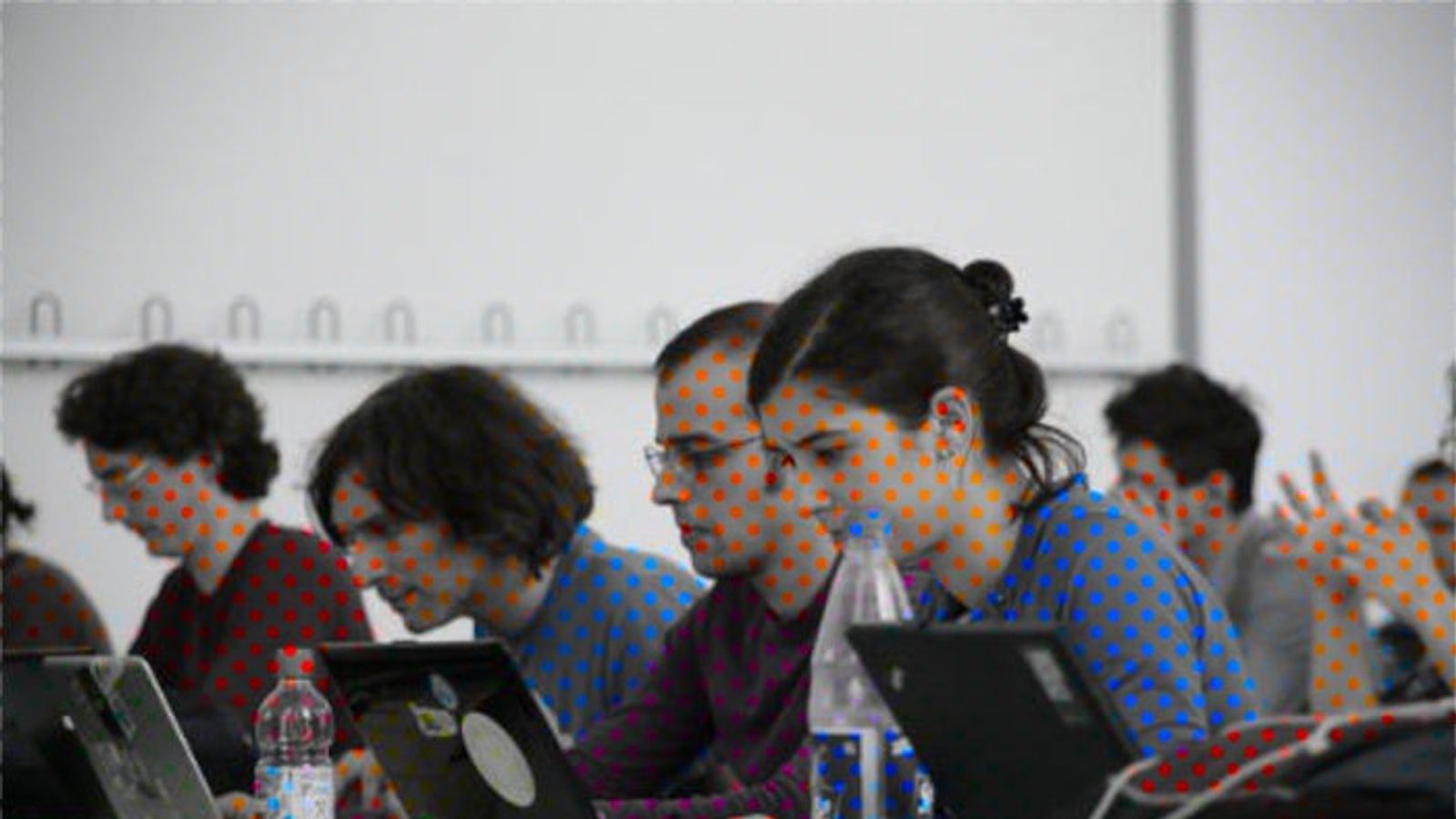 His work is not just limited to photographs and still images. He has created a video where the colour grid is laid over moving characters.

So how does it work?

The human brain and eyes work together to see colours, which are all different wavelengths of light. 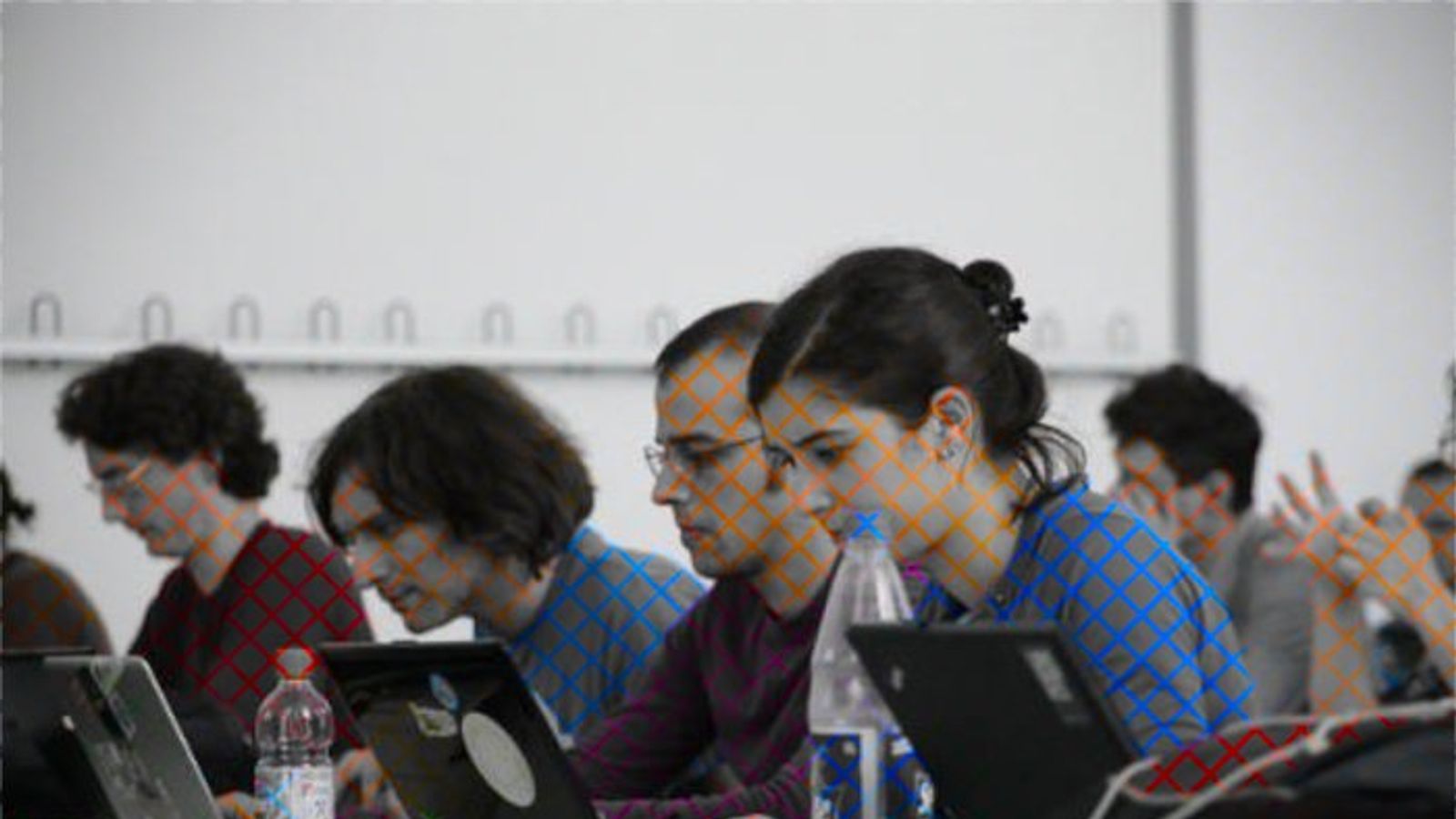 Objects have colours because they reflect those particular wavelengths of light and absorb other wavelengths – for example a red car reflects red wavelengths and absorbs the remaining colours.

These wavelengths of light then travel to the eye, which works using photoreceptor cells called rods and cones.

There are 120 million rods which detect mainly black and white information, while there are up to seven million cones which identify different wavelengths of light roughly corresponding to red, green and blue.

We see colour because the brain pieces together all of the information that the rods and cones collect, and it often fills in “missing” parts in order to interpret the world around us.

These monochrome images appear to have colour because the brain is filling in the missing information.

Around 8% of men and 1% of women have difficulties seeing some colours, commonly known as colour blindness, and therefore they may perceive these pictures differently.