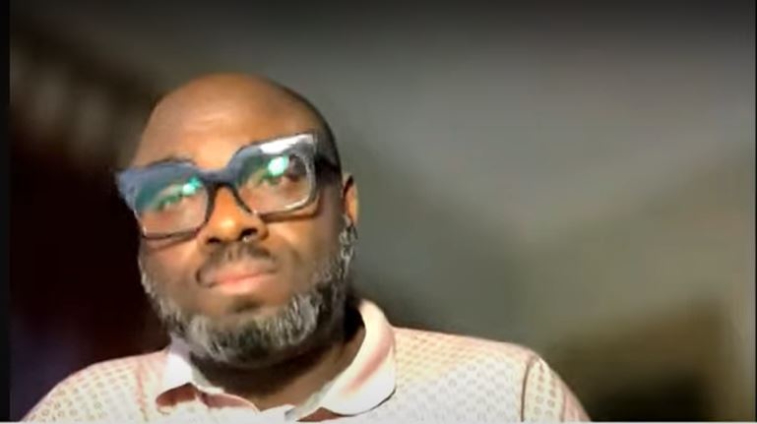 According to him, the government has been managing it with loans and bonds from international donors thus following Ghana’s inability to return to the Eurobond market to raise money as a result of several downgrades by international rating agencies, it has caused a major shortfall in dollar reserves and the economic crisis ongoing.

He noted that the reliance on loans and bonds came at the expense of the country’s drive to become a net exporter and the creation of a heavily industrialised economy.

Speaking on JoyNews’ PM Express, he said, “Our exchange rates have never been managed. We’ve been managing it with loans and clearly, everything shows on the grounds.

He explained that now with the path to the Eurobond blocked for Ghana, government is struggling to raise dollars to service interest payments, support importations as well as finance other local projects.

“And the Eurobond anytime we go there, if you look at the prospectus clearly it tells you that we borrow to defray existing debt and then we borrow extra to bring some in-house to grow the economy.

“So effectively it has been the case that every year we have access to the Eurobond market to serve our interest payments and so, therefore, the Cocoa syndicated loans and all other loans come in to give us some buffer to meet the local demand of the dollar.

“So now that the Eurobond market has been frozen on us it has turned out to be difficult to meet this demand of interest payment and at the same time the local traders and all those transactions that go on in the environment,” he said.

DISCLAIMER: The Views, Comments, Opinions, Contributions and Statements made by Readers and Contributors on this platform do not necessarily represent the views or policy of Multimedia Group Limited.
Tags:
Exchange rates
Professor Lord Mensah