‘Our focus is to stabilise cedi’ – Oppong Nkrumah 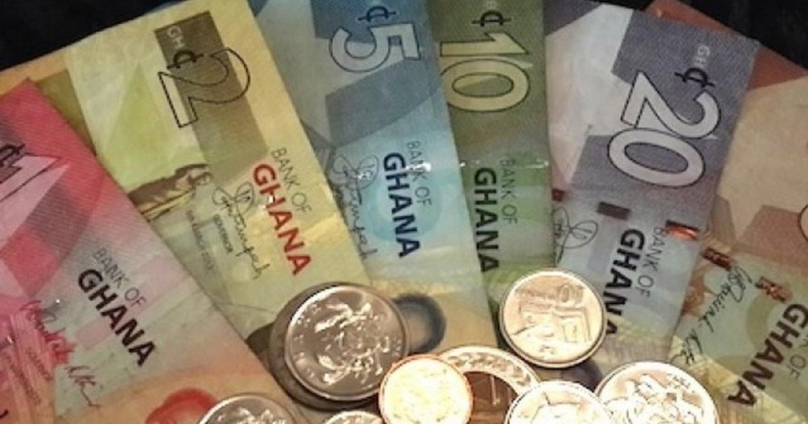 Speaking in an interview on Asempa FM’s Ekosiisen on Monday, Mr. Nkrumah stressed that stabilising the depreciating cedi, “is our focus right now.”

He passed this comment when the host asked if the country would still be in economic crisis if the current government had sought counsel from the opposition National Democratic Congress.

Reacting to this, Mr. Nkrumah said government is not moved to respond to critics who hold the view that the hardship is self-inflicted.

He denied that inflation in the country is domestic driven as stated by the IMF.

“Current challenges are global, if someone wants to politicize it, we won’t comment. Currently, our focus is to stabilise the cedi,” he indicated.

According to him, the idea is to sign a staff-level agreement with the International Monetary Fund (IMF), to finish drafting the 2023 budget, and to receive the Fund.

In the meantime, the cedi continues to fall in value against the US dollar.

The woes of the Ghana cedi continued this morning [Monday] as the local currency depreciated further to sell at ¢15.20 to one US dollar.

Indeed, some analysts and economists had projected a ¢15 to one US dollar by the end of 2022.

It appears the depreciation pressures are unending, as demand for the US dollars far outstrips supply. On the Forex Forward Auction Market, the Bank of Ghana has since the beginning of the year been supply $25 million every fortnight, though demand exceeds over $100 million.

Checks by Joy Business at some leading forex bureaus across the capital city, Accra indicate that the cedi is hovering around ¢15.20.

Earlier in an emergency meeting, the Information Minister stated that the Governor of the Bank of Ghana (BoG) will on Tuesday meet managers of banks and operators of the forex bureau to address the depreciation of the cedi.

According to him, after all, meetings have been held, President Akufo-Addo will then address the nation on measures taken to revive the ailing economy.

He explained that the government is strategising to deal with the speculation around the dollar.

DISCLAIMER: The Views, Comments, Opinions, Contributions and Statements made by Readers and Contributors on this platform do not necessarily represent the views or policy of Multimedia Group Limited.
Tags:
Cedi
Kojo Oppong Nkrumah