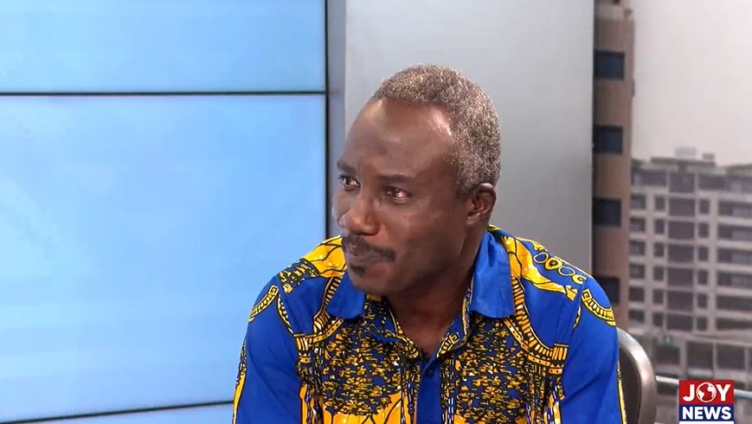 An assessment conducted by the Research Directorate at the Presidency has revealed that former President John Mahama is likely to be retained as the flagbearer of the National Democratic Congress (NDC) for the 2024 general elections.

This is contrary to the Economic Intelligence Unit (EIU)’s report that has urged the NDC to consider introducing a new candidate for the polls.

According to Dr Isaac Owusu-Mensah, the research team engaged both NDC members and other non-NDC members for this exercise.

“From the data we have, President Mahama will be the NDC candidate… there are others who may be showing interest but I will be very surprised if they can beat President John Mahama,” he said in an interview on Upfront on the JoyNews channel.

As President Akufo-Addo concludes his final term in 2024, the opposition is expected to face off with whoever the governing New Patriotic Party (NPP) will put forward as its new leader.

In the wake of numerous challenges plaguing the government including unemployment, an economic downturn and corruption, EIU believes these developments will fuel citizens’ sentiments against the ruling NPP administration.

They believe this situation will tilt the balance in the favour of the NDC.

Dr Owusu-Mensah says although John Mahama remains a favourite choice among the research participants, problems he faced in his earlier government may still follow him.

“If he talks about it, they will say okay, when you were President, what did you do about it? Did you show any commitment? Did you try to solve it? That is normal. It is the same way as the 2020 election. Some of the problems or the sins of the last government followed the President [Nana Akufo-Addo], including galamsey.

Meanwhile, the National Communications Officer of the National Democratic Congress (NDC) says former President John Mahama is the party’s best bet if they are to win the 2024 elections.

“John Mahama, in my opinion, is our surest bet to win 2024. This is because we got 1.5 million more votes in 2020 than in 2016. Therefore it cannot be true with Mahama; the NDC will be disadvantaged,” he said on JoyNews’ AM Show on Wednesday.

Others hold the view that if Mr Mahama should lead the NDC, he should get a new running mate other than Prof Jane Naana Opoku-Agyemang.

A renowned pollster, Ben Ephson, believes the former President should repackage himself to win power for the opposition party.

“Mahama would have to repackage himself because a Mahama with the same running mate is going to be difficult [to win 2024 general elections]. He may have to form an alliance or perhaps, pick one of the [NDC presidential contenders] as his running mate.

“Because where Mahama is, he has the advantage of being marketed already. And Mahama with all his body language looks like he is retaining his running mate for 2020 [general elections]. If he does, I think he should forget 2024,” he said.

DISCLAIMER: The Views, Comments, Opinions, Contributions and Statements made by Readers and Contributors on this platform do not necessarily represent the views or policy of Multimedia Group Limited.
Tags:
2024 elections
Dr Isaac Owusu-Mensah
EIU report
Former President John Mahama
NDC