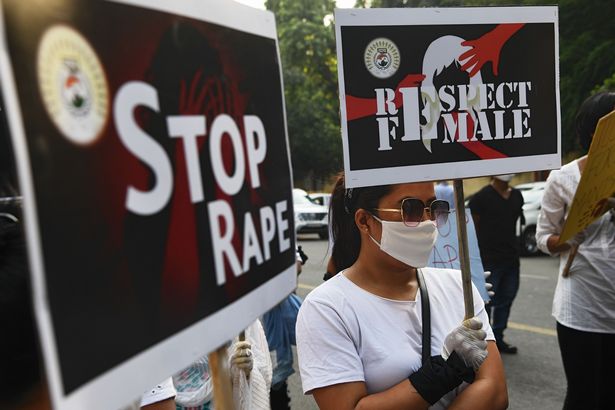 A new anti-rape law in Pakistan that enables courts to order chemical castration of some of the offenders has enraged activists who call it an “oversimplified solution for a complex problem”.

The law enables courts to order chemical castration, hand down the death penalty and set a four-month deadline to complete trials in rape cases by special tribunals, according to a statement.

The government now has four months to seek mandatory approval by the parliament in order for it to become a permanent law.

The law is seen as a culmination of outrage after a mother was gang-raped in front of her children on one of the country’s major highways earlier this year.

Leading rights bodies and lawyers have rejected the new law, saying punishments alone would not work without bringing improvement to the prosecution and justice systems.

“It is an oversimplified solution for a problem that it very complex and needs a holistic approach,” said Rizwan Khan, a rights lawyer based in the capital Islamabad.

An official of the Human Rights Commission of Pakistan called the law an eye-wash that would even complicate the problem.

“Castration won’t serve the purpose if other loopholes like an out-of-the-court settlement with the victim’s family and intimidation to withdraw charges are not addressed,” said Sadia Bokhari of HRCP.

DISCLAIMER: The Views, Comments, Opinions, Contributions and Statements made by Readers and Contributors on this platform do not necessarily represent the views or policy of Multimedia Group Limited.
Tags:
Anti-Rape Law
Pakistan
President Arif Alvi
Rape