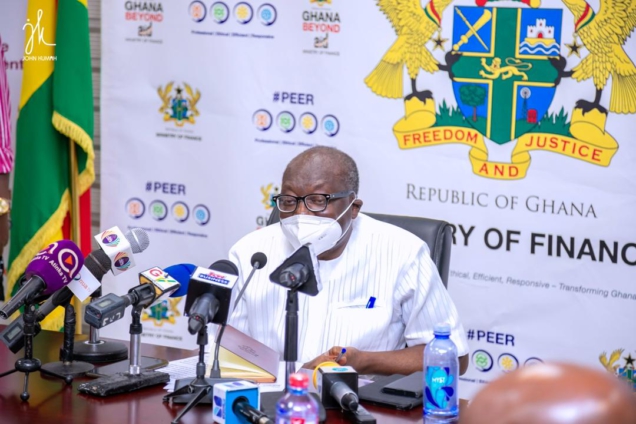 The Finance Minister, Ken Ofori-Atta ihas held a press conference to announce the amendments made to the 2022 budget to factor in concerns raised by various stakeholders, especially the Minority Caucus in Parliament.

After delivering the fiscal policy on Wednesday, November 17, Parliament has been divided on the document.

Subsequently, the Minister of State held a tête-à-tête discussion with both sections of the House.