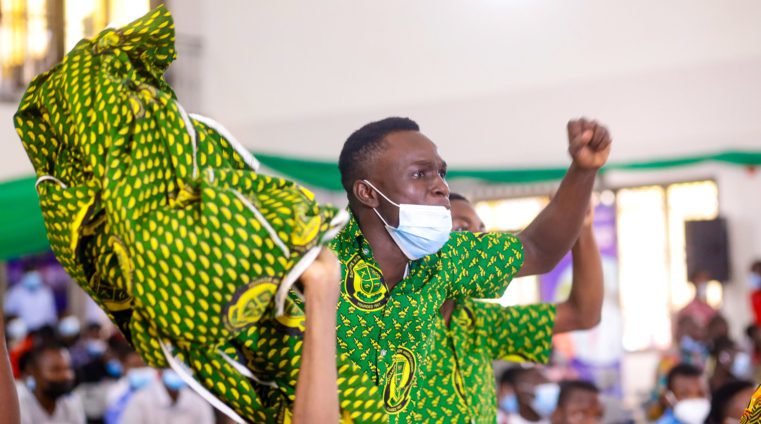 Four-time NSMQ winners, Prempeh College takes on their city rivals Kumasi Anglican SHS and Sogakope SHS from the Volta-Oti zone to fight for a semi-final spot. Already, people have tipped either Prempeh or KASS to carry the day.

But the giants from Sogasco are highly prepared to give a tough contest to their contenders.

Your predictions may not work until the race has ended. Which school qualifies to the next level?