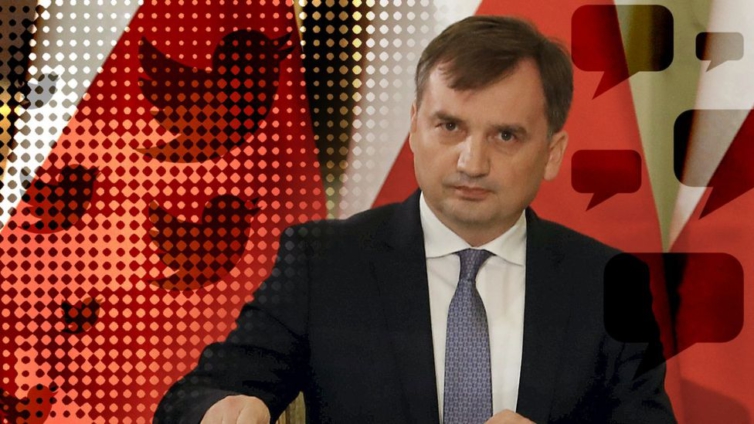 Poland’s government has proposed a new law to stop social media platforms deleting content or banning users who do not break Polish laws.

The proposed bill would see social networks fined up to 50 million zloty (£9.8m, $13.4m) for failing to restore deleted posts or accounts.

The law would also establish a “freedom of speech council”.

Social media users in Poland who had been blocked or had content deleted would be able to complain directly to the platform, which would have to respond within 24 hours.

If a social media company refused to comply with an order, the council would be able to issue a fine of between 50,000 and 50 million zloty.

Mr Ziobro leads a hard-right junior coalition partner in the Polish government. His party claims that traditional Roman Catholic values are under threat from LGBT rights.

“Often, the victims of ideological censorship are also representatives of various groups operating in Poland, whose content is removed or blocked just because they express views and refer to values that are unacceptable,” Mr Ziobro said recently.

Under the proposed bill, members of the free speech council would be appointed for six-year terms by a three-fifths majority vote in parliament, in an attempt to safeguard pluralism, Mr Ziobro said. They would be experts, not politicians.

Poland’s prime minister Mateusz Morawiecki has said that protecting freedom of speech on the internet is a priority for him and has warned against “political correctness”.

“Censorship is not and cannot be accepted,” he wrote on Facebook, which has suspended US President Donald Trump’s account.

On Friday, the Rzeczpospolita daily newspaper quoted an anonymous government source who said Mr Morawiecki was going to lobby the EU to regulate the issue, because domestic regulations would be ineffective without EU-wide backing.

According to Sebastian Kaleta, a deputy justice minister, the measures could come into effect by next January.

Twitter’s banning of President Trump has attracted some criticism in Europe, with German Chancellor Angela Merkel calling it “problematic”.