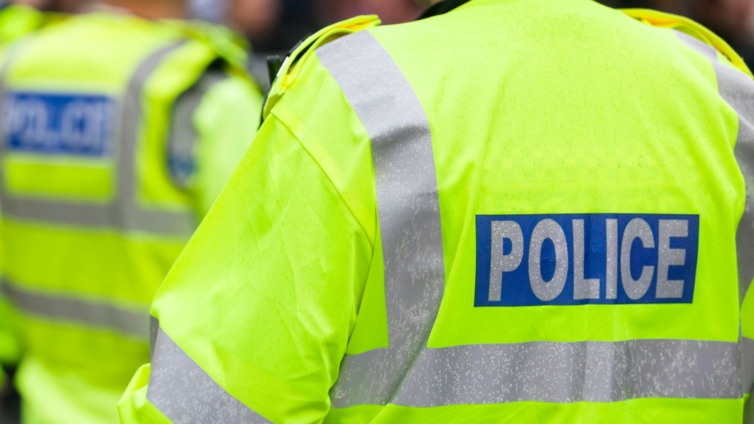 The police in Ashanti are investigating an attempted abduction of the Regional Security Coordinator, DCOP (rtd) Kweku Ayensu Opare-Addo.

Seven men allegedly invaded the office of Opare-Addo on Tuesday evening to forcibly evict him from his residence by putting him in handcuffs for reasons yet to be ascertained.

The men are said to have identified themselves as operatives of National Security, but Mr Opare-Addo claims they are members of the disbanded Delta Force vigilante group.

Head of the Regional Security Council, Simon Osei Mensah, whose intervention thwarted the attempted abduction, says the identity of the attackers are yet to be confirmed.

They were handed over to the police who are investigating the incident.

The action at the premises of the Ashanti Regional Coordinating Council was an attempt to get Mr Opare-Addo out and get him replaced by their preferred security coordinator.

The 2017 debacle of Delta Force

In 2017, over 200 members of Delta Force physically hounded the Ashanti Regional Security Coordinator, George Agyei, out of office.

Their reason was that they could not work with a man who was not part of their struggle to wrestle power from the NDC in the 2016 general election.

Their act of vandalism eventually led to the appointment of Mr Opare-Addo as the Regional Security Coordinator.