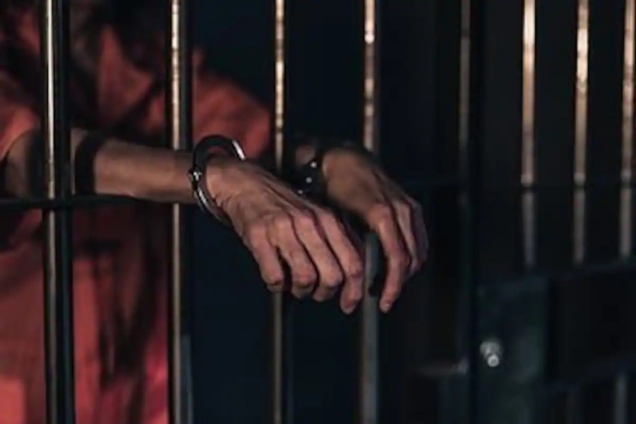 An Accra Circuit Court has sentenced a police officer to 12 years imprisonment for assisting an ex-convict, Harold Davies Johnson, to travel abroad without serving his jail term at the Nsawam Prisons.

This was after Detective Lance Corporal Kwame Adu Asabereh was found guilty by the court at the end of the trial.

The officer was said to have allowed himself to be corrupted by Johnson, an ex-convict, to assist him to travel abroad and escape serving his jail term.

He was charged with forgery of official document, abetment of crime, and corruption by a public officer.

The facts of the prosecution led by Assistant Superintendent of Police Emmanuel Nyamekye before the court presided over by Mrs Patricia Amponsah are that Officer Asabereh was a police officer stationed at the Criminal Investigation Department (CID) of the Ghana Police Service.

The prosecution said in 2019, a case of defrauding by false pretences involving Harold Davies Johnson, aka Emmanuel Snowden, a British national, reported by Dr Shadrack Asare, was referred to Asabereh for investigations.

It said after investigations, Officer Asabereh was instructed to charge and arraign Johnson on the charge of defrauding by false pretence.

Mr Johnson was then put before the court presided over by Naa Adjeley Quaison. He pleaded guilty to the charge and was sentenced to three years imprisonment.

The prosecution said the convict was handed over to Asabereh, the case officer, to be sent to Nsawam Medium Prison.

Surprisingly, the prosecution said, Asabereh failed to send Mr Johnson to Nsawam and sent him to his (Asabereh’s) house at Sapieman where he stayed for some time.

The prosecution said investigations also showed that Mr Johnson promised to assist Asabereh to travel abroad and based on that, Asabereh released Johnson’s passport to him.

The convict then travelled to the United Kingdom without serving his sentence.

The prosecution said Officer Asabereh forged the Police Removal of Prisoner Book to suggest that Johnson had been sent and received by prison authorities at Nsawam.

The prosecution said when Officer Asabereh was nabbed, he admitted the offence.

DISCLAIMER: The Views, Comments, Opinions, Contributions and Statements made by Readers and Contributors on this platform do not necessarily represent the views or policy of Multimedia Group Limited.
Tags:
CID
Ghana Police Service
Police