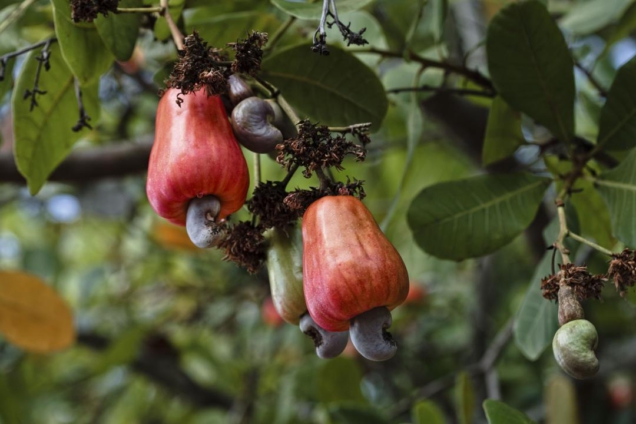 A Market Information System (MIS) Expert with the African Cashew Alliance (ACA), Jim Fitzpatrick, has called on stakeholders of the cashew industry to be wary of relying on speculations and unverified information about the cashew market.

Speaking at the ACA’s fortnight Global Markets Encounter to examine the early key dynamics of the cashew season, he said issues of misinformation and speculations about the cashew market have been a major challenge facing the industry, especially in Africa.

This, he believed, some people and organizations do meet their parochial interests, to take undue advantage of competitors and farmers particularly.

He explained that poor market information has over the years discouraged a lot of potential investors, especially financial institutions like banks from investing in the cashew sector.

And this, he said, is affecting the growth of the cashew industry in Africa, especially the local processing subsector as processors continue to struggle for a reliable source of funding.

Beyond this, he said poor information continues to cause low farmgate prices which affect the income of farmers and is affecting their livelihood.

“People take advantage of the system to exploit farmers, affecting their income. Poor market information can cause early harvesting which can affect quality. It can also cause high export prices. It literally affects almost everything in the industry”, he said.

According to him, a good market information system will contribute significantly to ensuring the growth of the industry, especially in Africa.

“It is important for stakeholders, especially farmers and processors, to rely on verified market information from reputable organizations”, he added.

Head of Communications at the ACA, Blessing Okam, believes “poor marketing information has led to an era we can call the misinformation age” of the cashew industry.

This according to her, is a result of several factors including the fact that market conditions in the cashew market remain unfixed and this encourages speculations and misinformation.

“Unlike cocoa, for instance, which has a more central and well-established regulatory structure that coordinates all trading activities, the cashew sector has no such structure. This encourages speculation and misinformation from people and organizations wishing to take undue advantage of the system to outdo competitors. Countries like Cote d’ Ivoire, Tanzania and now Ghana put some structures in place. But these structures are still being developed compared to those in the cocoa sector,” she explained.

While the cashew market’s information systems are generally poor and lack proper and central coordination, especially in Africa, she believed most people are also unable to organize, understand and make good use of data when they do have them.

“The ACA has for these reasons developed several MIS services like the ACA Cashew barometer which is an organized data system that provides a lot of information about the cashew market. There are also the AfriCashew Bit, AfriCashewSpilt and many other services meant to give a better understanding of the cashew market,” she added.

She also called on stakeholders of the cashew industry, especially in Africa, to be vigilant of wrong market information and grow intolerant of them.

Africa’s cashew industry has, over the years, become the driver of global raw cashew nuts (RCN) production. In 2020, Africa produced more than 2.1 million tons of RCN, representing about 57% of global production.

Africa, however, has a long way to go in terms of the local processing of cashew. Only about 10% of RCN production is processed locally, with the vast majority exported to Vietnam and other Asian countries for processing.

Stakeholders believe it is important for African governments to begin to consolidate the strengths of the sector by prioritizing and encouraging local processing.