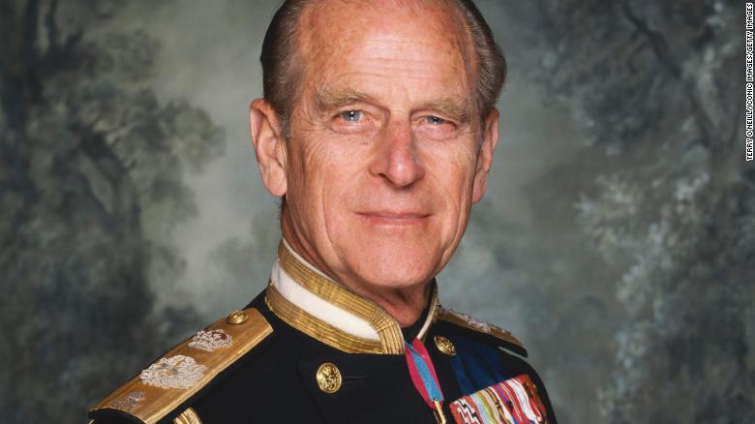 Though Prince Philip died back in April at the age of 99, don’t expect to find out any details about the will of the husband of Queen Elizabeth II.

A London judge has ruled that in order to protect the “dignity” of the queen and other members of the royal family, the final will and testament of the Duke of Edinburgh will remain a secret for at least 90 years.

According to multiple reports, Sir Andrew McFarlane, the president of the Family Division of the High Court made the order on Thursday.

McFarlane ruled that a private process can be held after the 90-year period to decide if the will’s contents should be unsealed, the BBC reports.

“I have held that, because of the constitutional position of the Sovereign, it is appropriate to have a special practice in relation to royal wills,” McFarlane said in the written judgment. “There is a need to enhance the protection afforded to truly private aspects of the lives of this limited group of individuals in order to maintain the dignity of the Sovereign and close members of her family.”

McFarlane added that while there “may be public curiosity” about the “private arrangements” of the royal family, “there is no true public interest in the public knowing this wholly private information.”

Elizabeth and Philip were married for 73 years prior to his death. Back in April, the royal family shared a touching 1997 quote from the queen about her husband.

“He has, quite simply, been my strength and stay all these years, and I, and his whole family, and this and many other countries, owe him a debt greater than we would ever claim, or we shall ever know,” the queen expressed.