Punishing a child makes them lose their self-worth, identity – Consultant 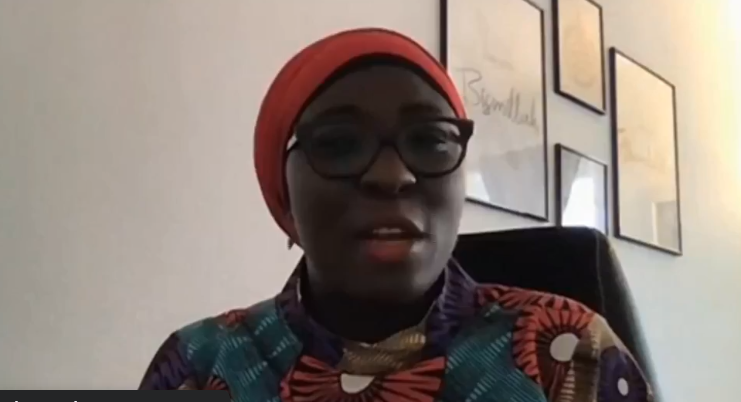 Project consultant at the Rights of Children and World Future Council has disclosed that punishing children has a lasting negative effect on them.

According to Ramana Shareef, punishment is not entertained in child upbringing, because “it makes children lose their self-worth and identity.”

The consultant in comparing her life in Ghana and that of Germany noted that the system of training a child is different and produces different outcomes.

Mrs. Shareef told Samson Lardy Anyenini, host of the show, that children in Germany have the right to call the Department of Children Welfare to lounge complaints of abuse such as slapping.

Without concrete reasoning, the Department has the right to take the child away from the parents into their custody.

In more light consequences, a psychologist is referred to the parent to help in raising the child.

Mrs Shareef mentioned that there are proper alternate ways of disciplining a child aside beatings oe slapping.

She explained that children have a descending spirit, body, and mind adding that they are capable of thinking.

“They understand, they have brains, they take everything just like older persons. You have to understand that they are not so dumb as we think they are. So, we need to talk to them as we grown-ups want to be talked to, they are human beings just like us.”

She disclosed that one alternative way of disciplining children is denying them something they like and hold dear, such as preventing them from watching television.

“You can deny them something they like, and that is more of a punishment than beating them. An example is striping them the right to watch television,” she said.