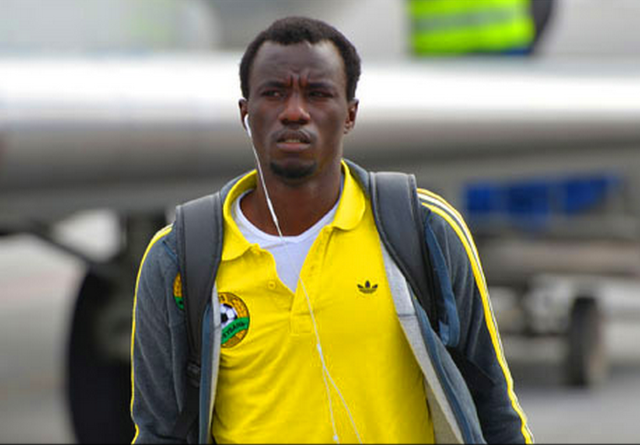 Ghana midfielder Rabui Mohammed would be out for six months after undergoing surgery on his knee.

After going under the knife in Germany this week, the Kuban Krasnodar midfielder has had an earlier diagnonis confirmed. Tests at the time had that the 26-year-old had a gap between the interior cruciate ligaments in his right knee and damaged the internal meniscus.

This cruciate knee ligament injury will mean he is out of the last two games of Ghana’s 2017 Nations Cup qualifiers against Mauritius and Rwanda.

Six months out also means he may struggle to hit form in time for Ghana's likely charge to an Afcon title in Gabon next January. Rabiu had picked up the injury in Krasnodar’s league game against Rostov.

Rabiu has been start-stop since making a move to Russia in 2013 from Evian in France in a move worth about ‎€3 million.

He suffered the injury in mid-April when his side played Rostov.