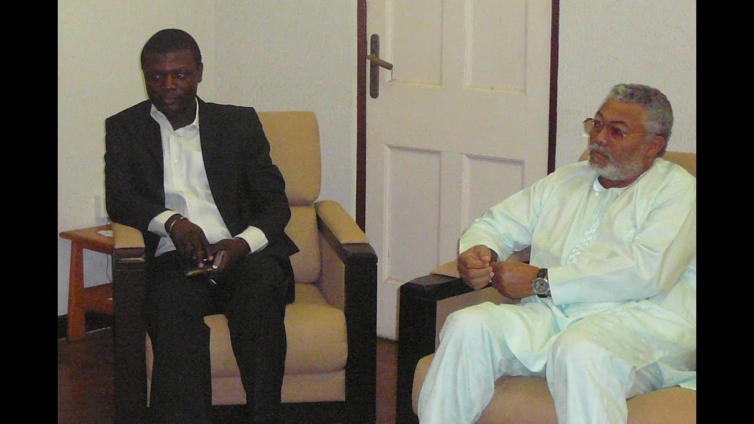 The Buem MP, Kofi Adams says former President Jerry John Rawlings loved and took matters of his compatriots to heart even when he left office.

His love, according to his former Aide, manifested in the immense contribution to the current thriving democratic rule and stability of the country.

“I knew President Rawlings loved his country and loved his people. It was that love and passion that moved him all the time when he has to act. its nothing more nothing less. It was never for any material gains,” he stated.

The late former President, prior to becoming the first President of the Fourth Republic of Ghana transitioned the country from a military regime into a democratic state in 1992.

Mr Adams solemnly recounted to Kojo Yankson on Joy FM’s Super Morning Show his experience, saying the late statesman had a great love for humanity and never wanted to see people in pain.

He further lauded his unbiased criticism on political issues.

“He founded a party but the fact that he founded it didn’t mean he did not also know his party could equally do something that will be wrong and he must talk about it.”

The former President died at the Korle Bu Teaching hospital after a short illness on November 12, 2020.

The late Flt. Lt. Jerry John Rawlings will today be laid to rest after a state funeral at the Black Star Square in Accra.

He will be subsequently conveyed to the Military Cemetery in Burma Camp where he will be buried.

DISCLAIMER: The Views, Comments, Opinions, Contributions and Statements made by Readers and Contributors on this platform do not necessarily represent the views or policy of Multimedia Group Limited.
Tags:
Jerry John Rawlings
Kofi Adams