Reality Zone with Vicky Wireko: How safe is your food seasoning? 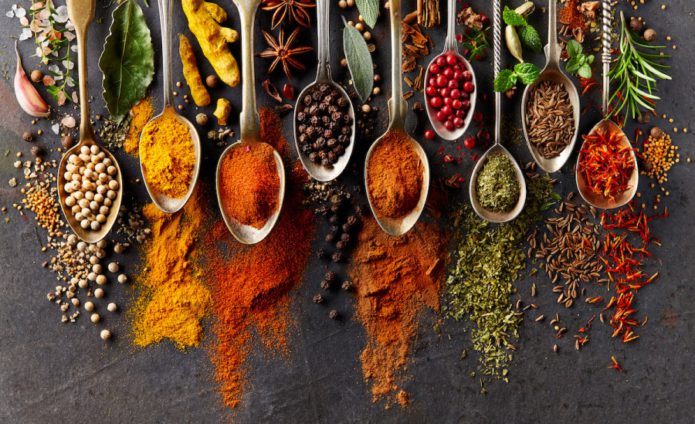 About two years ago, I came across on social media, a vicious attack on a favourite food seasoning I have known for ages, Maggi Cube. This negative campaign denigrated the bouillon cube as unfit for human consumption as it contained a poisonous chemical called Monosodium Glutamate (MSG).

The social media campaign was in effect asking consumers to boycott the product because of the toxic chemical.

My curiosity piqued at the time, finding it hard to believe that a responsible global foods company, will use any unsafe ingredient in their product. I got in touch with someone in the local company’s Communications Department and drew attention to the social media attack on their flagship bouillon cube.

They were very much aware of the attack on the product which apparently had been raging in some parts of the world for months. I was taken through the uncompromising values, both for the company and its brands and how that particular campaign was proving to be more of a trade attack with no scientific basis.

The explanation received put that negative social media attack in perspective for me. I was quite familiar with the core values of successful brands, having worked with a multinational global fast-moving consumer goods company in my active life.

Unfortunately, the negative social media attacks on the product have raged on unabated.

A very recent attack on the bouillon cube and some other food seasonings on the same MSG issue sent me running to Food and Drugs Authority (FDA) to seek clarification and education.

As a regulatory body, were they seeing what some of us were witnessing on social media about MSG and why some of the alleged unfit products were still in our market?

I got elucidated in an interview I had last week with Kofi Essel, Head, Food Industrial Support Services Department and Head of Communications, Rhoda Appiah, both of FDA. They both were emphatic that there is no established scientific finding to label MSG as poisonous, on its own or as a food additive.

Nonetheless, in my search for answers, the officers at FDA explained unequivocally that MSG which already exists in some foods such as cheese is healthy for human consumption.

My pick was that as a flavour and taste enhancer, any seasoning with MSG is safe. It is the misapplication of it that may make it unhealthy.

What did that mean? In his explanation, Mr Essel cautioned the moderate use of products with MSG.

He explained that MSG has a salt component so its use, especially when combined with normal salt (sodium chloride) should be watched carefully as it may increase the overall sodium content of the food.

Already, health experts have warned countless times that a high intake of sodium implicates health conditions such as cardiovascular diseases.

MSG is said to be a naturally occurring sodium salt of Glutamic Acid (an organic acid and Amino Acid) which could be found in foods such as tomato and cheese.

In some parts of the world, MSG is said to be used in major cuisines.  It occurs naturally in a lot of foods making it a frequently used natural product.

In the 1990s, an independent scientific group, Federation of American Societies for Experimental Biology (FASEB) is reported to have researched into the safety of MSG.

The FASEB report concluded that MSG is safe for human consumption. The report however identified some short term, transient and generally mild symptoms such as headache, numbness, flushing, tingling, palpitations and drowsiness occurring in some sensitive individuals who consume as much as three grammes or more of MSG without food.

A typical serving of food with added MSG contains less than 0.5 grammes. This amount therefore could not be linked solely to any health condition.

To further support the claim on the safety of MSG in foods, my attention was drawn to a joint World Health Organisation (WHO) and Food and Agriculture Organisation (FAO), CODEX Alimentarius Commission which does peer reviews and sets out standards for foods globally. The assumption is that if there were serious doubts on MSG the Commission would have ruled out its use by now.

So the general advice I gathered from the FDA to consumers of bouillon cubes and other food seasonings containing MSG, including A1, is that MSG is safe.  So far, there are no scientific findings that point otherwise.

There are standard specifications for MSG use and once anyone abides by the rules of moderation, especially where normal salt is being used, it is as safe as any other preferred food component.

So, if you are wondering about the safety of the bouillon cube in your next soup, wonder no more. The MSG in your seasoning is very safe once you moderate its use with normal salt. That is according to FDA.

The writer can be contacted via email vickywirekoandoh@yahoo.com