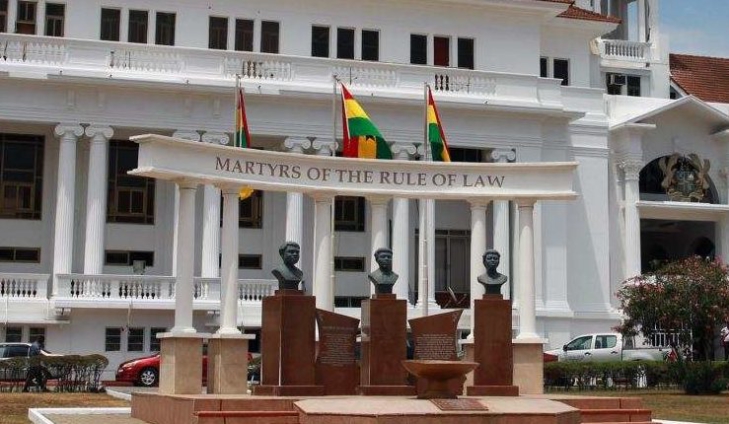 The Executive Director of Parliamentary Network Africa, Sammy Obeng says there should be a cap on the number of judges at the Supreme Court.

According to him, there must be a cutback because, it could become problematic for the state should the number of Supreme Court justices not be restricted.

Speaking on JoyNews’ AM Show, he said, “Oh, yes, it (the number of Supreme Court judges) must be capped,” and cited an example of African countries who practicing common law, yet had a limit on the number of judges at the Supreme Court.

“Kenya has seven, and that is a constitutional provision, you cannot go past that.”

Mr Obeng also said that he found “the issue of not capping the number of judges at the highest court of the land very untenable.”

He emphasised that, if such practices are not checked, a president could appoint as many people as possible to the Supreme Court, provided the parliament does not stop them from doing so.

Additionally, he said that such an incident would not be sustainable and would cause problems for the country if it were to occur.

However, in the same interview, legal practitioner Bobby Banson stated that there is no simple answer to the question of whether or not to cap the number of Supreme Court justices.

Mr Banson explained that in Jurisdictions where there was a cap, it was because the Supreme Court was very limited, which was not so in constitution of Ghana.

Additionally, he stated that having fewer judges would be an issue because Ghana’s Supreme Court had a wide range of duties to perform.

“If you read some of the judgments, you could have a judge write 42 pages on one decision. And assuming there are hundreds of appeals and you have only seven judges discharging all these duties, it could be problematic.”

DISCLAIMER: The Views, Comments, Opinions, Contributions and Statements made by Readers and Contributors on this platform do not necessarily represent the views or policy of Multimedia Group Limited.
Tags:
economic crisis
Supreme Court Judges