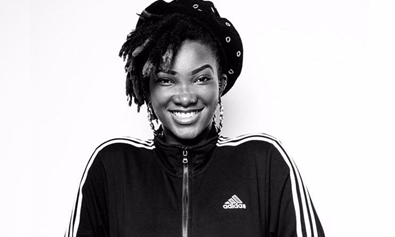 The death of Ebony on 8th February, 2018 hit the music industry so hard.

It’s been four years since the young singer passed but her memory lives so strong in the hearts and minds of Ghanaians.

To honour her memory, the Ministry of Tourism, Arts and Culture, the Musicians Union of Ghana (MUSIGA) and the Ghana Music Rights Organisation (GHAMRO) put together an all-star cast to pay tribute to Ebony.

This served as an outlet for numerous female acts to eulogise Ebony a star they had hoped would live and work with them as their careers progressed.

The song was released weeks after Ebony’s passing was announced.

Meanwhile, on social media many Ghanaians are still celebrating Ebony four years after her death.

The sensational singer, born Priscilla Opoku-Kwarteng, died in a fatal road accident on the Sunyani-Kumasi road.

The 20-year-old was travelling back to Accra after visiting her mother in Sunyani, in the Bono Region.

A Jeep with the registration number AS 497-16 she was travelling in had a head-on collision with a VIP bus heading towards Sunyani from Kumasi.

However, the driver of the vehicle escaped death.