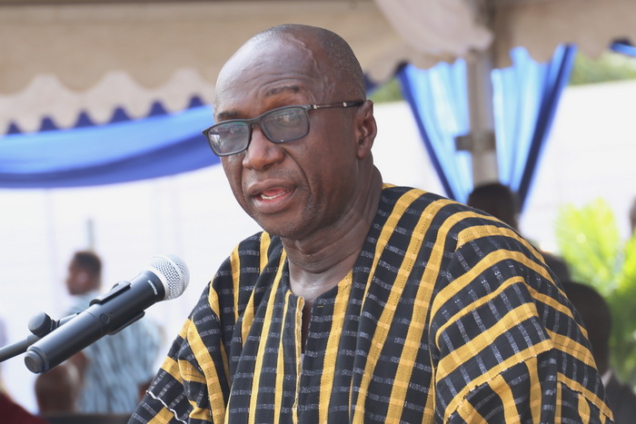 Government would only lift the curfew in Bawku after complete peace and security is restored, that is according to the Interior Minister Ambrose Dery.

According to Mr Dery, the area’s current breakdown of law and order has an impact on development.

The Minister’s statements follows appeals for the government to relax the long-standing curfews imposed due to local tensions.

But the Minister says all other bans will be lifted if peace is restored.

“If you give us peace, we will see how we will review the curfew in the next few weeks, but if you tell us the only thing you know is war, we will increase it. [I am not sure that is what you want]”, he said.

The revised security actions are to stem the renewed fighting in the community.

After its emergency meeting, REGSEC resolved on the following measures:

The decision came after at least three persons were reportedly shot by unknown persons.

A transformer belonging to the Northern Electricity Development Company was also destroyed during the shooting incident.

Residents said the incident left them in fear.

DISCLAIMER: The Views, Comments, Opinions, Contributions and Statements made by Readers and Contributors on this platform do not necessarily represent the views or policy of Multimedia Group Limited.
Tags:
Ambrose Dery
Bawku curfew