Rihanna shows off her growing baby bump on Instagram 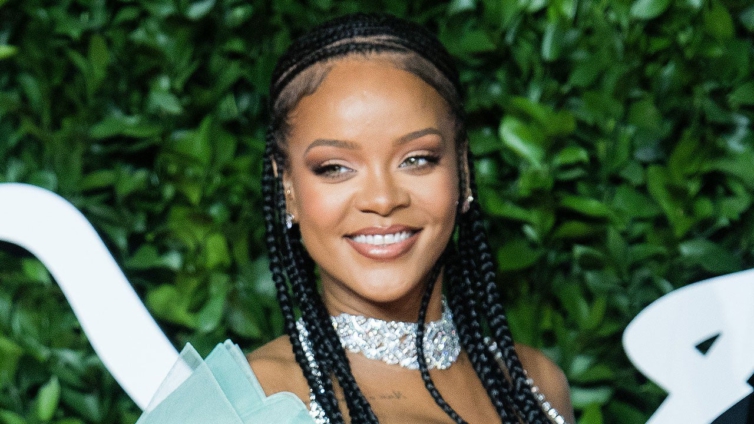 Rihanna is embracing her journey to motherhood, and we’re absolutely here for her new journey!

Today, the 33-year-old mommy-to-be took to Instagram to show off a candid picture of her growing baby bump, and it’s safe to say she’s glowing!

“How the gang pulled up to black history month,” she captioned the photo carousel where she added her candid photo along with the photos from her big pregnancy reveal.

Check it out below.

On Monday, the Fenty Beauty founder broke the internet when she officially announced that she was expecting her first child with her boyfriend, rapper A$AP Rocky.

The big reveal was done via a Harlem, New York City-style photo shoot that featured the singer showing off her bare baby bump while rocking a pink puffer jacket, jeans, and a bunch of gold chains, while her beau A$AP stood by.

Following the big reveal, a source told PEOPLE that the beauty mogul “couldn’t be happier” about her growing family.

“Having a baby is something she was never focused on, but being with Rocky opened her up to the idea,” the source explained.

“She couldn’t be happier and is so excited to be a mom,” the source says. “She’s loving all the changes to her body during pregnancy and has always celebrated pregnant women in her runway shows for Fenty.”

The couple began dating in November 2020 after years of just being friends.

Rumors of a romance sparked after Rihanna featured A$AP Rocky in her Fenty Skin campaign earlier that July when their chemistry was evident on screen as the duo did many interviews together to promote the beauty collab.

We’re just as excited as Ri Ri to watch her grow into motherhood!