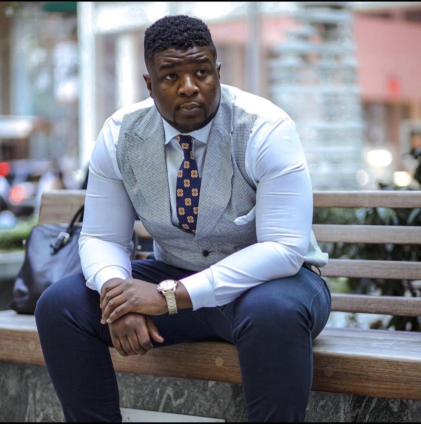 The co-founder of Afrochella, one of Africa’s biggest arts festivals held in Ghana, has lamented the poor road network that leads to some tourist sites in the country.

Mr Abdul Karim Abdullah said some roads that lead to tourist sites in the country, are in a deplorable state.

Speaking in an interview with Noella Kharyne Yalley on JoyNews’ ‘XCLUSIVES’ show, Mr Abdul Karim Abdullah cited an instance where some tourists who were on their way to visit the Wli Waterfalls in the Volta Region, had an uncomfortable bumpy ride.

“I think some of our roads are pretty questionable. I think one year, we had some people go to the Wli Waterfalls, and oh my goodness, they were afraid because the bus was going on the edge of the mountain,” he said.

As a result, he appealed to the government to intervene and work on the roads.

“So those kinds of things are the things we hope with our partnership with the government, we can kind of advise so they are improved upon.”

‘XCLUSIVES’ hosted by Noella Kharyne Yalley (@Kharyne_yalley), brings you riveting conversations predominantly on showbiz, with guests from all walks of life; including academia, politics, sports and more.