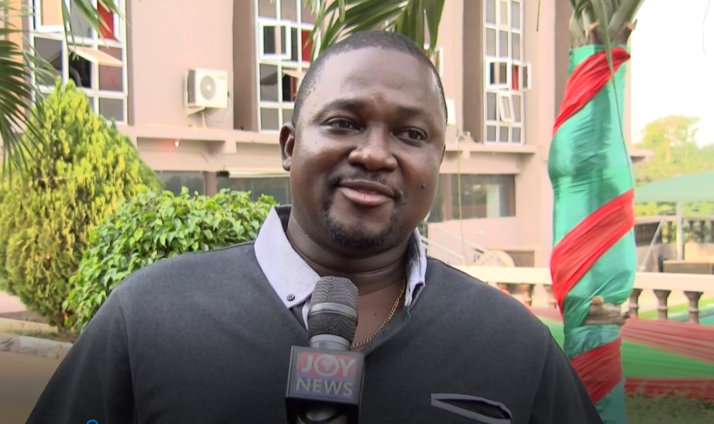 Yaw Sarpong Boateng is the Executive Secretary of RTI Commission

The Right to Information (RTI) Commission says it will soon commence prosecution of persons who commit various offences that impede access to Information.

The RTI Act creates various offences including criminalising instances where information officers fail to perform their functions under the Act.

In an interview on The Probe on JoyNews, the Executive Secretary of the Commission, Yaw Sarpong Boateng, said the Attorney General’s Department has already trained some staff of the Commission to undertake prosecution.

He was hopeful the process would soon be sealed for the trained persons to commence work.

“We already had access to information as a right under the 1992 Constitution; what we did not have was the processes for activating that right – that is what this law has come to make clear so that if I go into a public institution, you cannot ask me by what means am I coming for that information.

“It has trained many of our staff to become prosecutors and we hope that very soon the process would be sealed and we can initiate prosecution from the Right to Information Commission. The training ended in August; so now, we have the men to actually initiate the process of prosecution,” he noted.

It will be recalled that the Council of State, this year, referred a request for information by a private individual to a television station.

This is based on records of its meetings attended by Togbe Afede XIV, which had been put out by an Accra-based television station.

Reacting to this, Mr Boateng said it was wrong for the Council to refer the applicant to the said TV station.

The Executive Secretary of the Commission was speaking to Emefa Apawu on The Probe to assess the three years of implementation of the Right to Information Law.

DISCLAIMER: The Views, Comments, Opinions, Contributions and Statements made by Readers and Contributors on this platform do not necessarily represent the views or policy of Multimedia Group Limited.
Tags:
Council of State
RTI Commission
RTI Law
Togbe Afede XIV
Yaw sarpong Boateng