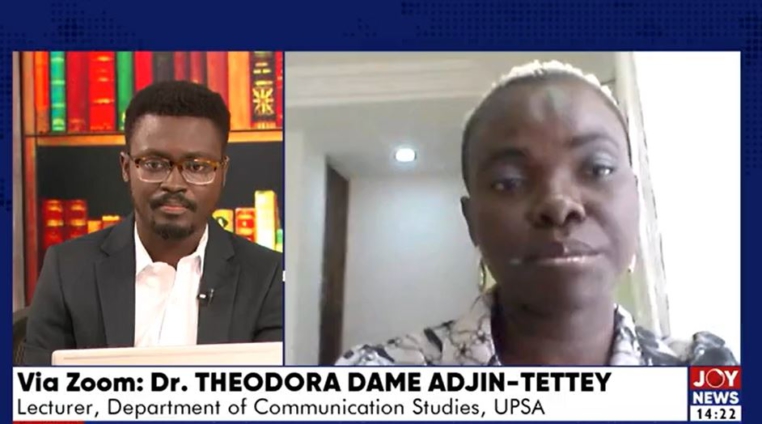 A communications lecturer at the University of Ghana (UG) has observed that there are still major impediments to the implementation of the Right to Information (RTI) Law.

Dr Theodora Dame Adjin-Tettey said many public office holders are mostly reluctant in giving out information, even under the RTI Law, because they are glued to the old ways of performing their duties.

She noted that some are still not abreast of their duties under the law so they always frustrate persons who apply for information using the RTI law.

Speaking to Joseph Ackah-Blay on The Law, Dr Adjin-Tettey revealed that many civil society actors have that impression which seems to deter them from making any move in getting information.

This, she believes, destroys the rationale and objectives of the law.

“I spoke to a number of civil society actors; they get the impression that public servants are stuck to their old ways of doing things. You go into an office, you swear an oath of secrecy and confidentiality so those things are really a major impediment to accessing information,” she said on Sunday, September 25.

The opportunity to access information by the public is provided for in Ghana under Article 21(1)(f) of the 1992 Constitution which “guarantees the right to information by all persons, subject to such qualifications and laws as are necessary for a democratic society.”

Despite how succinct the provision is set out to operate, Dr Adjin-Tettey highlighted that other challenges like the unavailability of information officers have restricted access to information in some public institutions.

The academic wants some clear-cut criteria to be outlined for public institutions to guide them in the selection of information officers and other persons who aid in access to information.

“It’s one of the things that we found that because there are no information officers, a lot of the time, the process becomes slow.

“Some of the challenges, particularly when it comes to the sub-national agencies like the district assemblies; it’s quite difficult to get information from there because a lot of the time they feel that they need clearance from the headquarters or the main ministry.

“…once the go-ahead is given, then they can give that information but we should also note that if the response from the Ministry says ‘don’t’, then they are likely going to comply with the ‘don’t’.”

DISCLAIMER: The Views, Comments, Opinions, Contributions and Statements made by Readers and Contributors on this platform do not necessarily represent the views or policy of Multimedia Group Limited.
Tags:
Dr Theodora Dame Adjin-Tettey
Right to Information (RTI)
RTI Law
The Law
The Law on JoyNews
UPSA