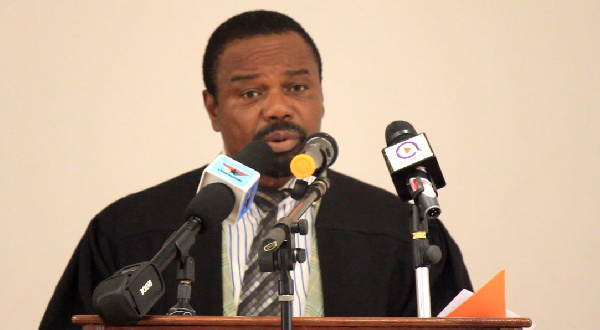 He explained that from September 11, 2001, up to date, the number of terrorist organisations worldwide had expanded and become a big challenge for the international community, which required strategic efforts to tackle.

Dr Antwi-Danso, also the Dean of Students of the Ghana Armed Forces and Staff College, was interacting with journalists in Accra on the occasion of the 19th Anniversary of the September 11 Terrorist Attack on the United States.

He said America’s subsequent attacks on Maummar Al-Gaddafi of Libya and Osama bin Laden rather created more chaos and unstable security climate around the globe, resulting in resurgence in terrorist organisations.
On September 11, 2001, four terrorist attacks in New York, Virginia, and Pennsylvania killed almost 3,000 people. It was the deadliest attack on American soil since Pearl Harbour attack in 1941.

On that fateful day, 19 men affiliated with al-Qaeda hijacked four aeroplanes and used them to attack key installations such as the World Trade Centre and the Pentagon.

After the attack, President George W. Bush, the then US President, declared war on terrorism and led US troops to attack Afghanistan, believing that it was harbouring Osama bin Laden, the leader of al-Qaeda, and hiding weapons of mass destruction.

In 2011, American troops attacked Libya and subsequently captured Libya’s Leader and killed him in the most humiliating manner.