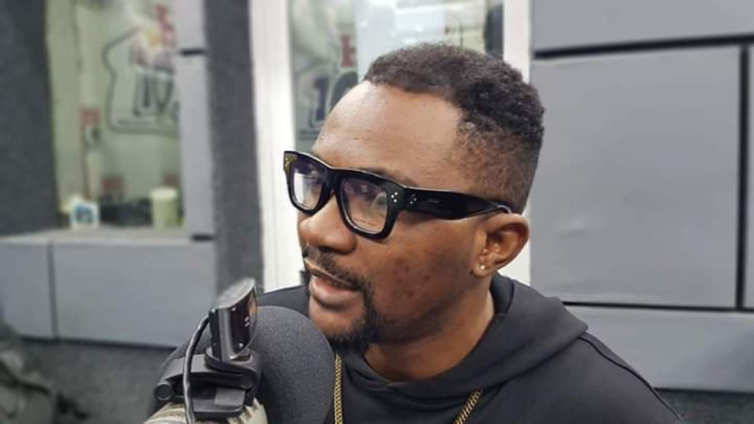 Artiste Manager and entertainment pundit, Mr Logic, has advised award-winning Ghanaian rapper, Sarkodie, to be careful in his pronouncements because Ghanaians love and support his craft.

In a new interview with DJ Semtex on ‘Hip hop, Raised Me’, Sarkodie said that traditional radio in Ghana was not ready to play his songs when he started his musical journey.

“Mainstream radio in Ghana wasn’t ready to play any of my records because it didn’t make sense. We were rapping on some beat they didn’t term as commercial,” Sarkodie said.

According to Mr Logic, Sarkodie’s claim that he built his own fanbase through the internet is wrong. Mr Logic said the musician still enjoys the benefits he receives today due to the massive support mainstream media in the country offered and continues to offer him.

African Rap legend @Sarkodie breaks down how he cut through & built his own fanbase.

Exclusively on the #HipHopRaisedMe podcast ⬇️

In an interview on the Daybreak Hitz show, on Monday. Mr Logic, born Emmanuel Barnes, said Dancehall Artiste, Shatta Wale, should rather be the one to claim to have built his fanbase on social media.

“I won’t say that the media didn’t support him; the media helped him; he was loved. That’s how come Sarkodie has come so far, and he’s still here.”

“Ghanaians love Sarkodie; people are dying to have Sarkodie’s verse on their record. “The way we appreciate you [Sarkodie], don’t watch some few people who dey throw jabs and do some things to misjudge,” he entreated him.