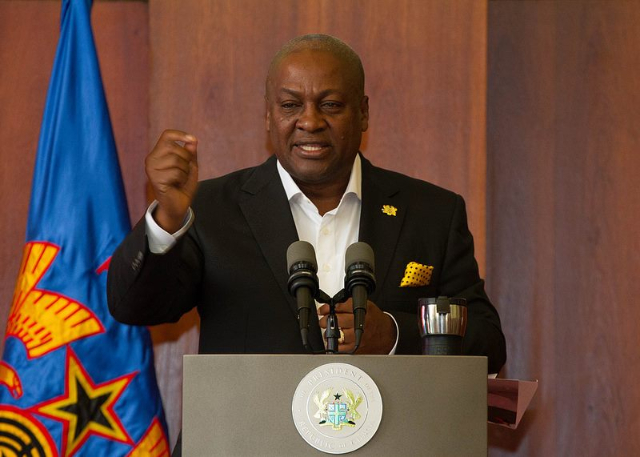 Security Analyst Kwesi Aning says he agrees with President Mahama’s description of the two former terror detainees as ‘low level operatives’ but was quick to add that was even more dangerous to national security.

Dr. Aning says within the network of terrorists, it is low-level operatives “who actually carry bombs”.

Mahama at a media briefing said Ghana’s National Security assessed and established that the two played “no operational role in Afghanistan” during the US’ war on terror after the September 2001.

The President wants Ghanaians to show compassion for the two Yemini terror suspects Mahmud Umar Muhammad Bin Atef and Khalid Muhammad Salih Al-Dhuby.who were subjected to intensive interrogation and torture for 14 years but were not convicted for terrorism.

Dr Kwesi Aning is suggesting that the fact the two former terror suspects are 'low level operatives' does not mean they pose no threat to the country's security.

Government's decision to accept the former Guantanamo Bay detainees has been met with fierce criticisms.

The Catholic Bishops Conference for instance wants the former detainees transfered to their country.