Security services should be savvy with communication – Kwesi Aning 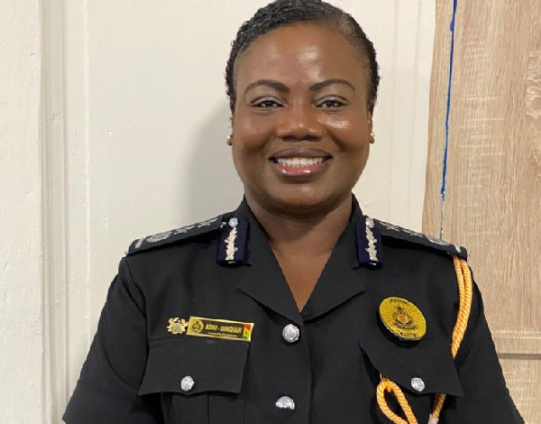 The Director, Faculty of Academic Affairs and Research at the Kofi Annan International Peacekeeping Training Centre (KAIPTC) has cautioned the security services to be mindful of their choice of words when communicating with the public.

Speaking on Newsfile, Saturday, Prof. Emmanuel Kwesi Aning stated that proper communication between the general public and its outfit will regain confidence in the citizens.

“I have been appealing to the service to be savvy in its communication with the public and to use language that will generate trust, confidence and opens the doors for dialogue and cooperation.

“We cannot and must not continue to overlook the hurt and the pain of ordinary people in the communities within which they are located.

“So my appeal once more is that let this institution be cautious with their choice of words, the way it is presented and the manner in which the duty of care becomes a natural aspect of the delivery of the services that the public expect,” he added.

The Director-General, Welfare of the Ghana Police Service, COP Maame Tiwaa Addo-Danquah, has said their investigations show that the cause of the murder of a social activist, Ibrahim Mohammed, aka Kaaka, is not a result of his activism.

But Prof Aning said, considering she had a history of making comments that eventually turned out to be untrue, about the police knowing the whereabouts of the missing Takoradi girls, she and the Service must be circumspect regarding communicating public.

He noted that the acts of impunity by some military officials are undermining public confidence hence the need to desist from unencouraging comments.

He said the clash between the Military and youth of Ejura that resulted in casualties and the military brutality recorded in Wa portrays a massive operational failure on the security forces.

He, therefore, advised the security institution to show genuine empathy and concern for the frustrations of the youth and engage them in more serious and sincere ways.

DISCLAIMER: The Views, Comments, Opinions, Contributions and Statements made by Readers and Contributors on this platform do not necessarily represent the views or policy of Multimedia Group Limited.
Tags:
COP Maame Tiwaa Addo-Danquah
Prof. Kwesi Aning
Security Services