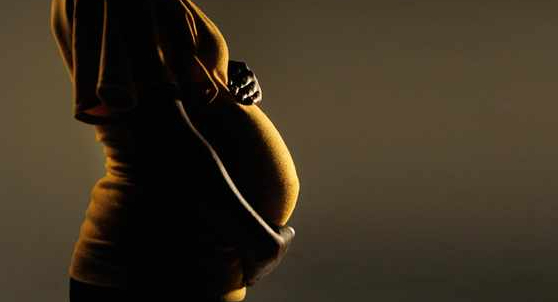 Founder and Convener of the Alliance for Women in Media Africa (AWMA) has said that comprehensive sexual education is required to curb the menace of teenage pregnancy in the country.

According to Shamima Muslim Alhassan, young girls are actively having sexual intercourse, thus encouraging them to abstain from any form of sexual activity is not a viable option to curb the menace.

With 10 percent of adolescent girls in Ghana getting pregnant, according to Ghana Health Service, Shamima Muslim said it is an issue that has to be addressed.

“In 2009, when the issue came up, there was uproar because we thought there was a wholesale importation of Western ideals. The way that the Western societies have been able to manage teenage pregnancy is because of reproductive and sexual rights education which includes offering access to contraception for girls, who are obviously having sex. We’re not speaking about those who are being defiled against their wishes. Of course, below 16, you can’t give consent.”

She was on Joy FM’s Super Morning Show Friday, to discuss the alarming statistics on underaged pregnancies which were released from various regions by the Ghana Education Service when schools resumed in May, after shutting down due to the Covid-19 pandemic in 2020.

A total of 694 girls in the Upper West Region returned to school pregnant as of May, 2021.

Making reference to these shocking statistics, Shamima Muslim said society’s unwillingness to talk about sex plays a significant role in these figures.

“And yet we have a society that is unwilling to have conversations about how to have responsible sex. And there is a dilemma over offering contraceptives or encouraging condom use as against telling them to abstain.”

DISCLAIMER: The Views, Comments, Opinions, Contributions and Statements made by Readers and Contributors on this platform do not necessarily represent the views or policy of Multimedia Group Limited.
Tags:
Central Region
Ghana
Sexual Abstinence
Teenage Pregnancy
Upper West Region