Shazam reveals most searched-for songs of all time 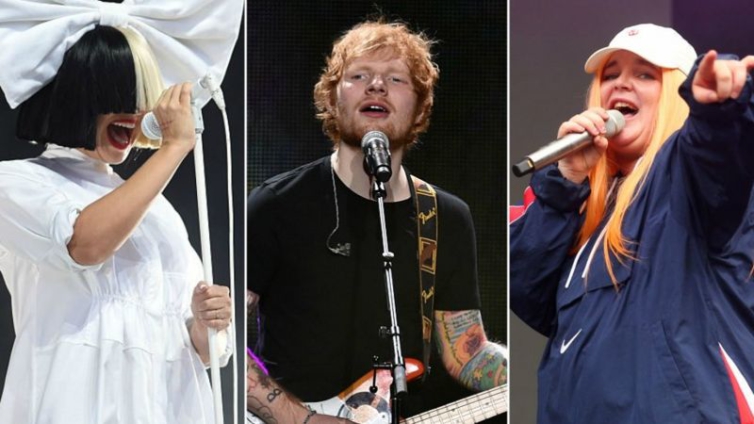 Sia, Ed Sheeran and Tones And I all made the top 10

Australian pop star Tones And I has the most-Shazamed song of all time, with her 2019 breakout hit Dance Monkey.

More than 200 million people a month use the Shazam app to identify songs they have heard but don’t know the names of.

Dance Monkey, which was written about the singer’s experiences of busking in Byron Bay, has been Shazamed 33.6 million times, the company said.

Shazam reveals most searched-for songs of all time 🎶 https://t.co/SJeeKCEZto

Tones And I, the stage name of singer-songwriter Toni Watson, said the app had been invaluable for her career.

“I didn’t have a following when I released Dance Monkey, but [Shazam] gave me the opportunity to reach more people and elevate my fanbase, which has all led to creating a career for myself,” she said in a statement.

Dance Monkey spent 11 weeks at number one in the UK at the end of last year, and topped the charts in 29 other countries. It also holds the record for the most Shazamed song in a single day.

Shazam’s all-time chart shows that dance music and quirky pop are the most commonly searched-for genres, with Avicii’s Wake Me Up and OMI’s Cheerleader both ranking highly.

Four of the top 10 are one-hit wonders, including Gotye’s 2012 chart-topper Somebody That I Used To Know and Passenger’s Let Her Go, from 2013.

On the other hand, Ed Sheeran appears three times in the top 20, meaning some people heard Thinking Out Loud being played for the millionth time and wondered, “Who sings that one again?”

Sheeran ties with Clean Bandit for the most entries in the overall top 100, with four each, while Sia, Sam Smith and Imagine Dragons have three apiece.

DISCLAIMER: The Views, Comments, Opinions, Contributions and Statements made by Readers and Contributors on this platform do not necessarily represent the views or policy of Multimedia Group Limited.
Tags:
Dance Monkey
Ed Sheeran
Shazam
Sia
Tones And I