Social media not for the faint-hearted – Juliet Ibrahim 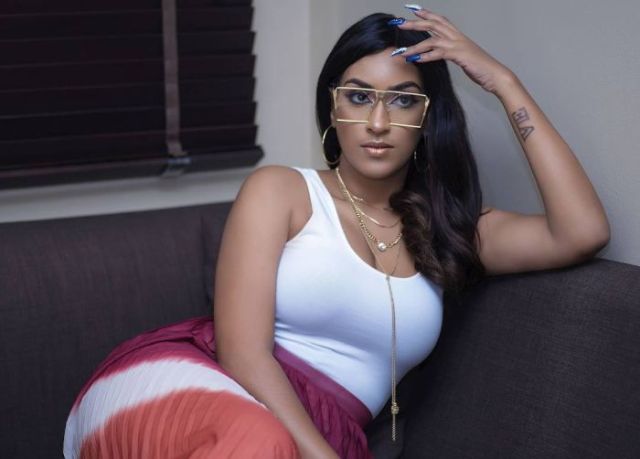 Although actress Juliet Ibrahim hardly grants interviews, she makes headlines with her posts and comments on social media.

And while one would think the headlines, most of which are negative, would cower her, the beautiful actress is unfazed by the negativity, saying social media is for the strong and not the faint-hearted.

According to her, social media is not worth losing one’s sanity over, especially because, the opinions are usually expressed by people who know absolutely nothing about you.

“It’s not worth losing my sanity over the opinion of millions of strangers. I have learnt not to pay attention to negativity and rather make good use of the block button. Social media drives people with weak minds into depression, mental breakdown, blind competition and all sorts of negativity,” she told Showbiz.

As someone who has been a victim of cyberbullying, Juliet Ibrahim said her remedy is blocking and deleting.

Juliet Ibrahim explained she does not entertain negativity, “not everyone will like you. I certainly do not entertain bullies and trolls so I’ll usually delete a comment if it doesn’t add any value to my life.”

She added, “when you’re too busy focusing on better and important things, petty things barely get your attention.”

The actress stated as a survivor and a fighter, she is focused on the prize and the ultimate goal in her life.

“Certainly, false news or negativity cannot get to the point of breaking me down. Yes, there’s been a moment when I started my career where I was a bit more fragile but with experience and growing up, I really don’t care,” she added.

The actress people fans to off social media if they have a weak heart and mind. She tagged social media as an all controlled online content.

She added fans should remember social media is a fake world and people only post what they want others to see.

On how she feels being in one controversy after the other, Juliet Ibrahim answered, “being a public figure comes with its ups and downs. Not everyone will like you and vice versa.

“Also, you cannot control the content the press wants to publish about you at all times, especially in this era of social media where every caption is misinterpreted and misconstrued.

“I don’t feel anything with regards to negative comments, especially when people would intentionally create a story/controversy just to sell their newspapers or get hits for their blogs. At the end of the day, we are all doing our jobs,” she added.

Commenting on Ghana’s movie industry, she said, “To be honest, I’m not sure what happened and where we went wrong but I miss the bubbly industry we once had.

“It’ll be a moment of joy for us if a miracle happens and proper structures are put in place to get us back to where we used to be or better than we used to be.”

Some of the movies she has featured in include London Fever, Pretty Demon, Small Girls Big Gods, Return of the Beast and others that are yet to be released.