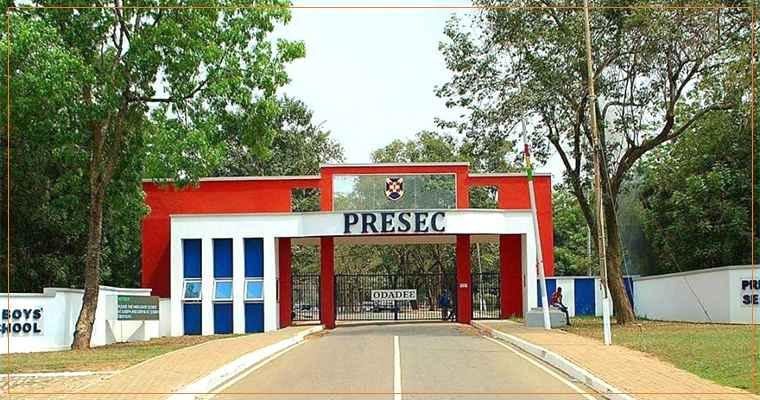 Social media users have shared their thoughts on the Education Minister’s plea to Grade “A” schools to learn to accept students with low grades and provide them with the best tuition in order to transform them.

According to Dr. Yaw Osei Adutwum, “when Mighty JAPASS take in aggregate 30 and 40, and the students don’t do well, and they say, look at them. They are not that good. And when we send the best BECE students to the Grade A schools and they pass, they beat their chest and say they are the best school and have the best teachers.”

He, therefore, said “they (Grade A schools) need to prove that (they are indeed the best) with such (aggregate 30) students as well.”

Users on Twitter who apparently attended a number of the Grade “A” schools such as Presbyterian Boys SHS popularly known as PRESEC and Wesley Girls School do not agree with the Minister’s take.

A significant number of users recounted how they allegedly had to study on their own during their days in PRESEC just because their teachers would not show up.

They said that was the life of students because of the assertion that only brilliant individuals can make it to PRESEC.

While some users expressed how their fate would have changed for the better if they had attended PRESEC, these supposed “Odadie” boys noted that being admitted to the school would have made no difference.

Users who did not affiliate themselves with PRESEC added that the growth of the student is dependent on him/herself and not the institution.

A section of users noted that the competition among students in Grade A schools are so intense due to the desire to live up to expectation.

They noted that when Basic Education Certificate Examination (BECE) graduates with aggregate 24 and others are accepted, they would be unable to keep up, therefore, affecting their mental health.

Other users indicated that rather than pushing such students into the Grade A schools, the lowly ranked schools should be equipped with the necessary resources to match up to the likes of PRESEC and Wesley Girls.